Home to royalty and 1,000 years of royal history 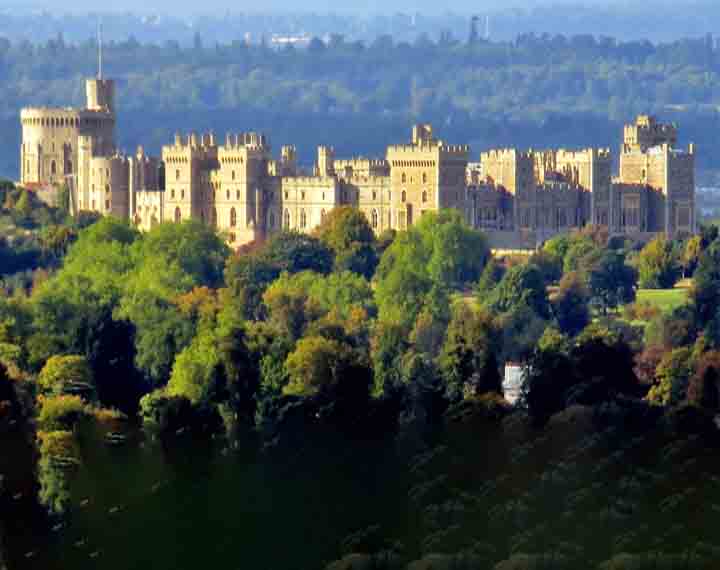 Windsor Castle is a royal residence at Windsor in the English county of Berkshire. It is strongly associated with the English and succeeding British royal family, and embodies almost a millennium of architectural history. The original castle was built in the 11th century, after the Norman invasion of England by William the Conqueror.

The Castle includes the State Apartments that are used today by the Royal Family, the historical rooms that were built for Charles II and private apartments created for George IV. There are many famous, must-see moments within these spectacular rooms, like the colossal Waterloo Chamber, magnificent Crimson Drawing Room and impressive Grand Staircase. With so much royal history and splendour it is possible to walk straight past some amazing treasures