Governor of Gibraltar and representative of the British Monarch in Gibraltar 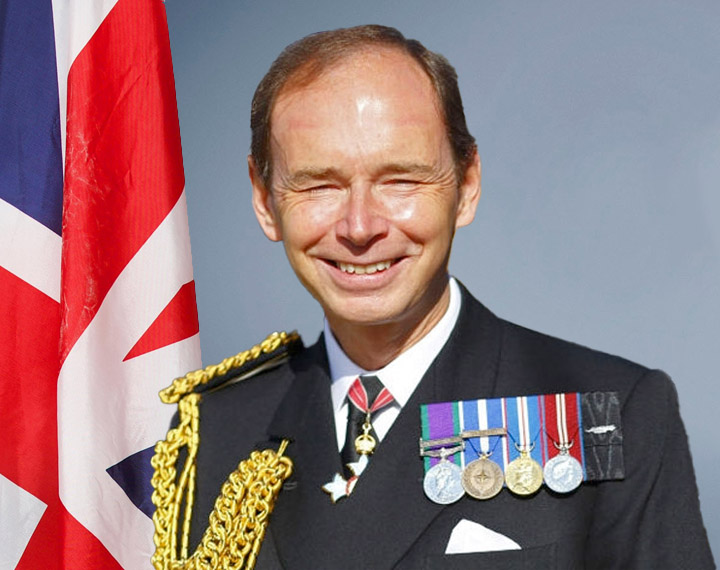