The Speaker of the House of Commons 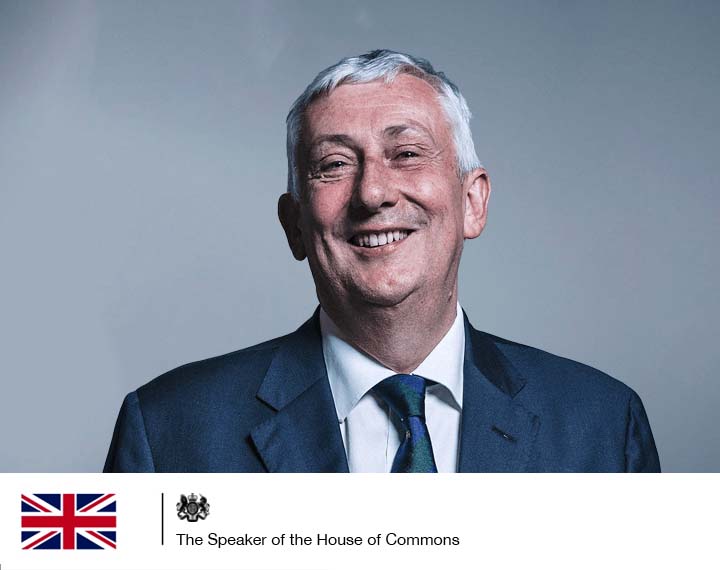 The Rt Hon Sir Lindsay Hoyle, Member of Parliament for the constituency of Chorley, Lancashire, has held the office of Speaker of the House of Commons since 4 November 2019.

The Speaker of the House of Commons

The Speaker of the House of Commons chairs debates in the Commons chamber. The holder of this office is an MP who has been elected to be Speaker by other Members of Parliament. During debates they keep order and call MPs to speak.

The UK public elects 650 Members of Parliament (MPs) to represent their interests and concerns in the House of Commons. MPs consider and propose new laws, and can scrutinise government policies by asking ministers questions about current issues either in the Commons Chamber or in Committees.

House of Parliament
House of Commons