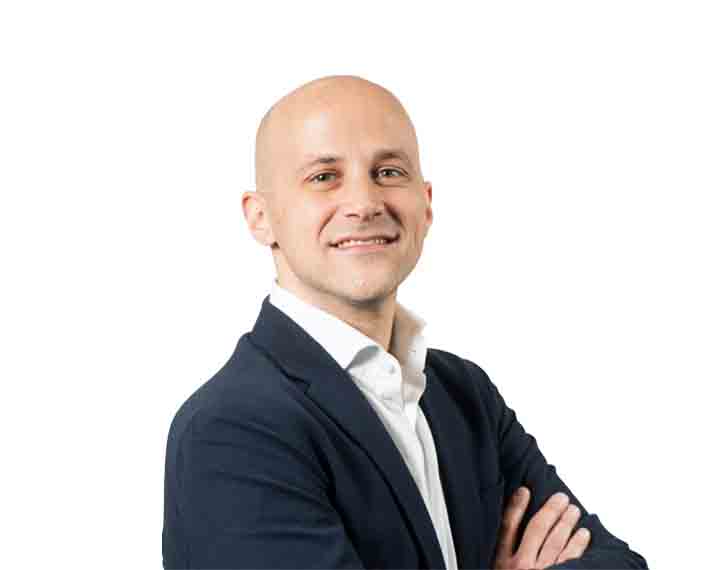 Nick Hugh was appointed Chief Executive Officer of The Telegraph in June 2017. Prior to this he was the company’s Chief Operating Officer, a role he held for six months having joined the company in January 2017. Nick has almost 20 years digital experience with companies that range from global media players to innovative start-ups.

Before joining The Telegraph he was Yahoo’s Vice President for EMEA where he was responsible for all business and operations in EMEA markets, a role which he was promoted to in 2015 having previously worked as Yahoo’s EMEA vice president of audience network and programmatic platforms. He previously spent more than 15 years at various internet companies, including BT and ad tech specialist Phorm.

Nick has an MBA from INSEAD France, one of the leading business schools in the world, and a BA Hons degree from Manchester, England.

The Daily Telegraph and Courier was first published in 1855, on a Friday late in June, just as the penny tax on newspapers was repealed. Our name embodied the very latest in electric communications, which enabled the speed of our reporting, and its distribution. Just 71 days later ‘and Courier’ was dropped from the masthead in preference for simply The Daily Telegraph, which is still the title of our daily paper.