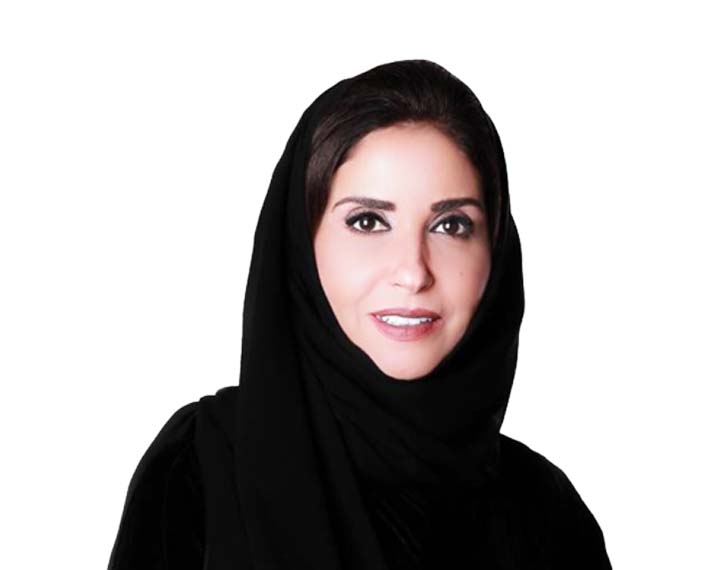 Dr. Iman bint Habas Al-Mutairi is the newly appointed CEO of the National Competitiveness Center (NCC). Al-Mutairi received her Bachelor’s degree in chemistry from King Faisal University, and her Ph.D. in bio-organic chemistry from the University of Bristol, UK. She also holds a postdoctorate in molecular biology and genetics from Harvard School of Public Health.  She did her postdoctoral fellowship at Harvard School of Public Health between 1998 and 2000. Later that year, she joined PerkinElmer as a microarray scientist in Chicago.

In 2003, Al-Mutairi began her ten-year career with Aramco, first as a preventive medicine adviser and from 2007 as an administrator of general medical relations. In 2009, she served as chief of quality improvement and risk management at Saudi Aramco Healthcare Services, moving in 2011 to be administrator of the workforce planning and analytics division. In 2012, she was appointed as the manager of the medical support services department.  Al-Mutairi was the manager of the Johns Hopkins Aramco joint venture integration project between 2013 to 2014. In 2016, she took up the post of senior adviser to the Minister of Commerce and Investment until 2017, when she became assistant minister for the Ministry of Commerce and Investment in 2018.

The NCC works to improve the Kingdom’s ranking in the relevant global indicators and reports; by studying, identifying, and analyzing the obstacles and challenges facing the public and private sectors, proposing solutions, initiatives, and recommendations.