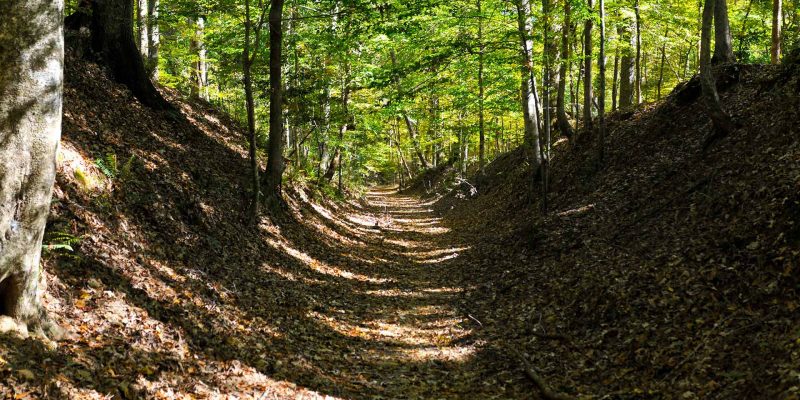 Chartered as a town on March 12, 1803, Port Gibson is Mississippi’s third oldest settlement, being occupied in 1729. Port Gibson was the site of several clashes during the American Civil War and was important during Ulysses S. Grant’s Vicksburg Campaign. The Battle of Port Gibson occurred on May 1, 1863.

Many of Port Gibson’s historic buildings survived the Civil War because Grant believed the city “too beautiful to burn”.