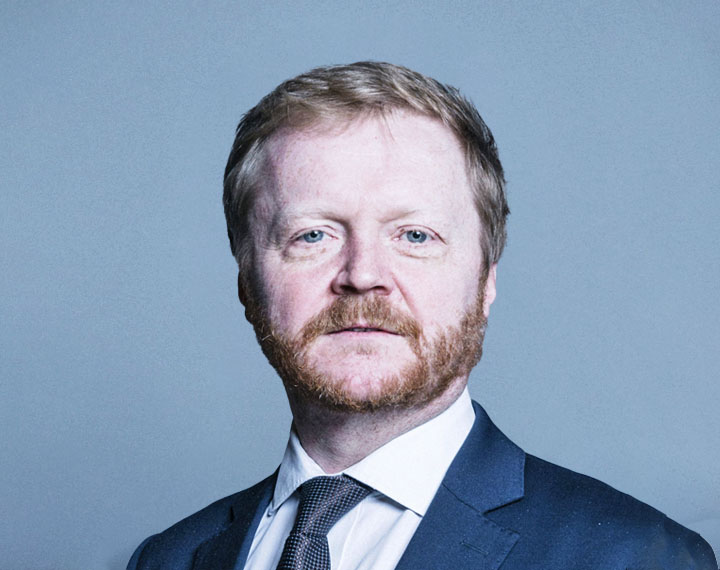 Lord Wood became Chair of UNA-UK on 1 July 2016, after a competitive recruitment process. He is a member of the House of Lords and a Lecturer at the University of Oxford. From 2007-2010 he was the Senior Special Advisor on foreign policy to the Prime Minister, Gordon Brown – covering Europe, USA, Middle East and relations with international organisations.

Prior to his time at 10 Downing Street, he was an academic at Harvard and then Oxford universities, where he wrote extensively on political economy and European politics. From 2001-2007 he was a member of the Chancellor of the Exchequer’s Council of Economic Advisers, where he worked on European affairs (including the 2003 Euro assessment). After the 2010 election he served as an adviser on strategy and international affairs to the Leader of the Opposition, Ed Miliband.

Lord Wood has been a Fellow at Magdalen College, Oxford, since 1996, and is also a Visiting Fellow at Nuffield College, Oxford. In 2016 he was appointed a Fellow in Practice at Oxford’s Blavatnik School of Government. He is also a member of the House of Lords International Relations Committee.

United Nations Association of the UK

Our Mission Making the case for an effective United Nations. We are the only charity in the UK devoted to building support for the UN amongst policymakers, opinion-formers and the public. Featured News UNA-UK to host COVID-19 event in wake of Omicron 1 December 2021

Founded in 1945, the United Nations Association – UK (UNA-UK) is the country’s foremost advocate for UK action at the UN; the UK’s leading source of analysis on the UN; and a vibrant grassroots movement of 20,000 people from all walks of life.

We are the only charity in the UK devoted to building support for the UN amongst policymakers, opinion-formers and the public. We believe that a strong, credible and effective UN is essential if we are to build a safer, fairer and more sustainable world. We advocate strong government support for the UN – political and financial – and seek to demonstrate why the UN matters to people everywhere.

We pursue this mission by:

UNA-UK derives great strength from its members and supporters, and UK-wide network of community and university branches. Together, they form a critical mass of support for the UN in the UK and beyond.