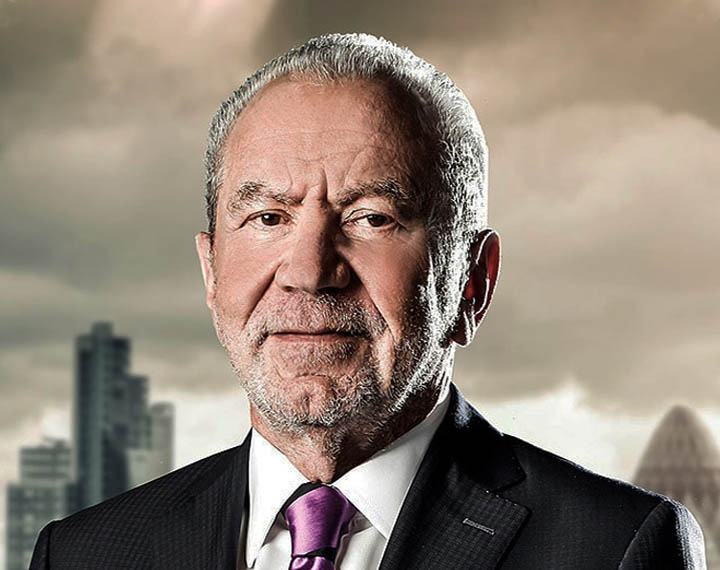 Alan Michael Sugar, Baron Sugar is a British business magnate, media personality, author, politician, and political adviser. In 1968, he started what would later become his largest business venture, consumer electronics company Amstrad. In 2007, he sold his remaining interest in the company in a deal to BSkyB for £125m.

Lord Alan Michael Sugar more commonly known as Lord Sugar is a British businessman, entrepreneur and media person. With a net worth of £770 million, he was rated 89th in the Sunday Times Rich List of 2011. He is also the founder of Amstrad which is his largest business venture. Sugar was born on 24th March 1947 in Hackney, London.