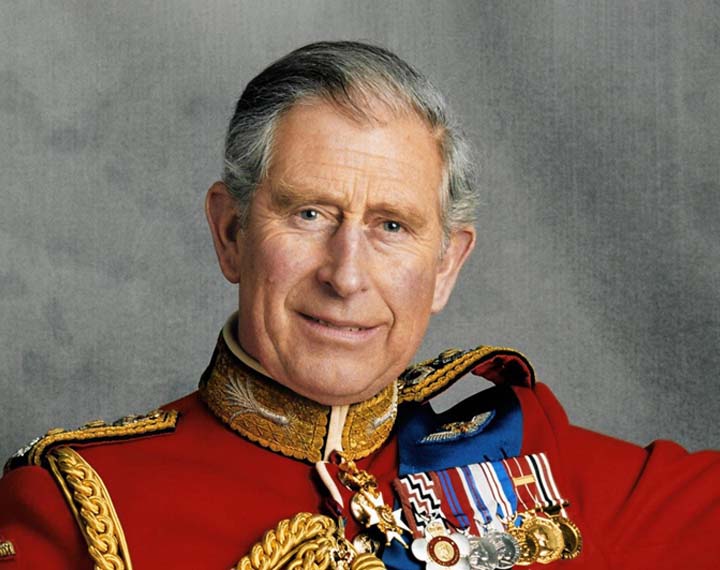 King Charles III, formerly known as The Prince of Wales, was born in 1948 and became heir apparent on the accession of Queen Elizabeth II in 1952.

In addition to his official and ceremonial duties in the United Kingdom and overseas as The Prince of Wales, His Majesty has taken a keen and active interest in all areas of public life for decades. The King has been instrumental in establishing more than 20 charities over 40 years, including The Prince’s Trust, The Prince’s Foundation and The Prince of Wales’s Charitable Fund (PWCF).

His Majesty has worked closely with many organisations, publicly supporting a wide variety of causes relating to the environment, rural communities, the built environment, the arts, healthcare and education.

King Charles will host a reception for key COP27 figures at Buckingham Palace. The reception will bring together over 200 international business leaders, decision makers and NGOs (non-governmental organisations) to mark the end of the United Kingdom’s presidency of COP26 and look ahead to the COP27 summit in Sharm el-Sheikh. 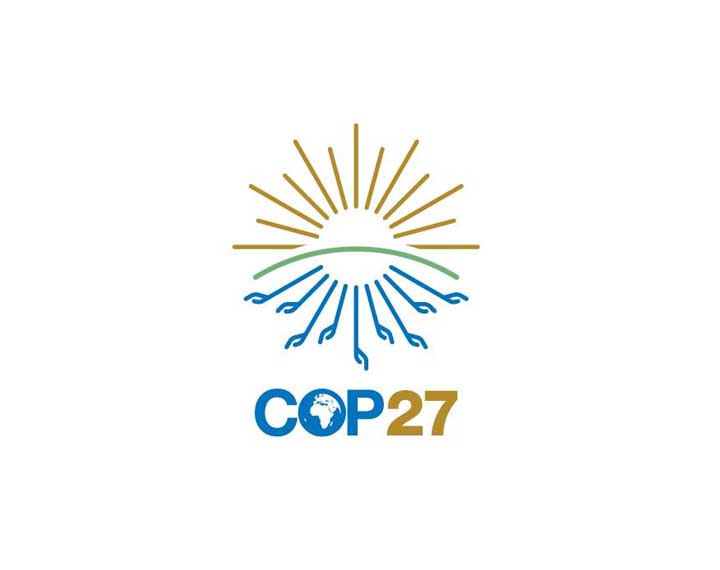 COP 27 Delivering for people and the planet

From 6 to 18 November, Heads of State, ministers and negotiators, along with climate activists, mayors, civil society representatives and CEOs will meet in the Egyptian coastal city of Sharm el-Sheikh for the largest annual gathering on climate action.

The 27th Conference of the Parties to the United Nations Framework Convention on Climate Change – COP27 – will build on the outcomes of COP26 to deliver action on an array of issues critical to tackling the climate emergency – from urgently reducing greenhouse gas emissions, building resilience and adapting to the inevitable impacts of climate change, to delivering on the commitments to finance climate action in developing countries.

Faced with a growing energy crisis, record greenhouse gas concentrations, and increasing extreme weather events, COP27 seeks renewed solidarity between countries, to deliver on the landmark Paris Agreement, for people and the planet.