Marks the official birthday of the British Sovereign for over 260 years. 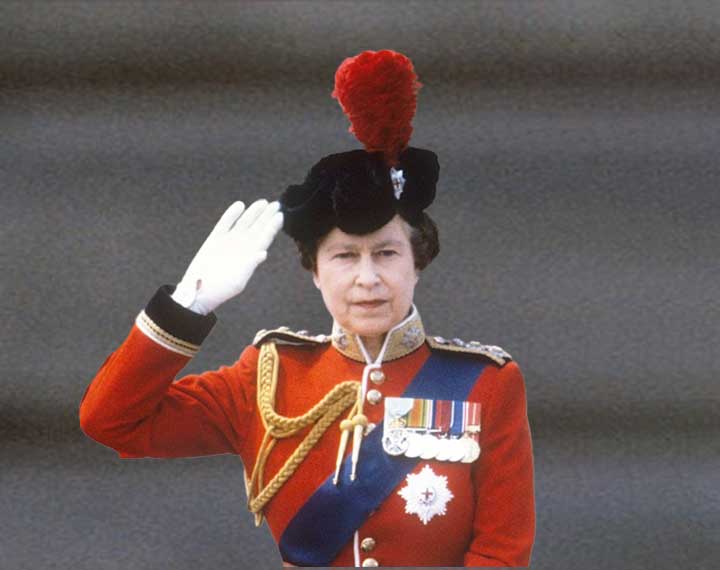 The Trooping of the Colour

The Trooping of the Colour has marked the official birthday of the British Sovereign for over 260 years. Trooping the Colour The custom of Trooping the Colour dates back to the time of Charles II in the 17th. Century when the Colours of a regiment were used as a rallying point in battle and were therefore trooped in front of the soldiers every day to make sure that every man could recognise those of his own regiment.

Celebrating the official birthday of the British Sovereign for over 260 years, annually on the second Saturday of June with the Trooping the Colour ceremony, taking place on June 10 this year. This two-century-old impressive display of pageantry is a grandiose parade with the King’s troops, The Household Division, on Horse Guards and His Majesty the King  attending and taking the salute.

Over 1400 officers and men are on parade, together with 200 horses, and over 400 musicians playing as one. The Queen travels down The Mall from Buckingham Palace in a royal procession with a sovereign’s escort of the Household Cavalry. For those wishing to witness it, the parade is broadcast live on the BBC and in the U.K.

The streets are lined with crowds waving flags as the parade moves from Buckingham Palace and down The Mall to Horse Guard’s Parade, alongside Members of the Royal Family on horseback and in carriages.

The display closes with an RAF fly-past, watched by Members of the Royal Family from Buckingham Palace balcony.

Watch “The Trooping the Colour” Live

You can find full details on how you can watch the Trooping the Colour Parade, including how to apply for places in the seated stands at Horse Guard’s Parade, on the