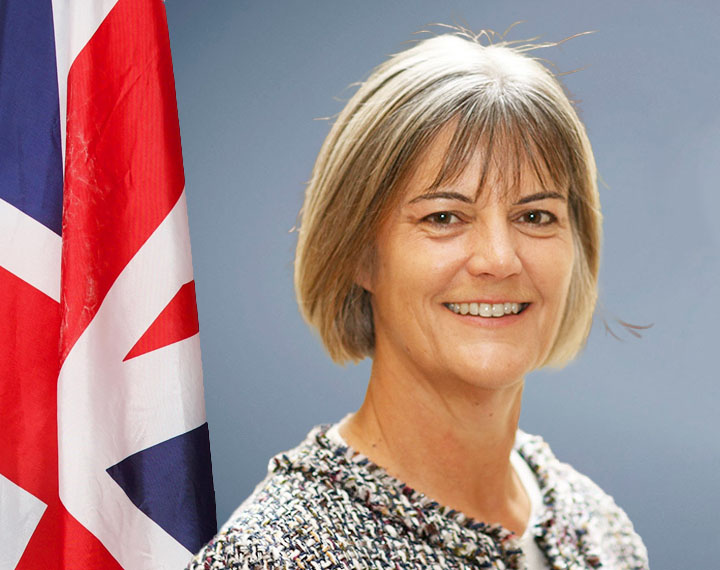 The British Embassy in Japan maintains and develops relations between the UK and Japan. The British Embassy, Tokyo, is the chief diplomatic mission of the United Kingdom in Japan, with the Ambassador of the United Kingdom to Japan being the chief of mission. Our work covers a range of issues including international cooperation in support of our values and working to reduce conflict; building Britain’s prosperity through increased trade and investment in open markets; and supporting British nationals who visit and live in Japan through modern and efficient consular services. Find out more on our UK and Japan news page. We provide services to British nationals living in and visiting Japan. You can access UK government services while in Japan.