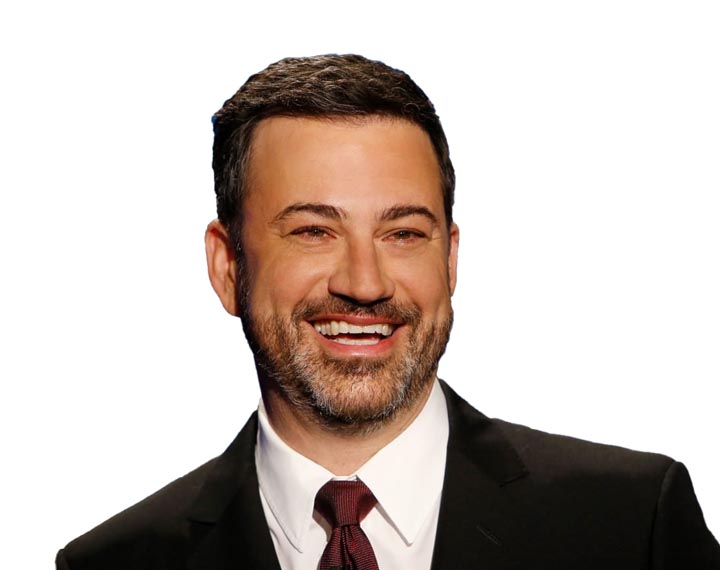 Emmy-winning funnyman Jimmy Kimmel serves up comedy bits and welcomes guests that include other comics, celebrities, athletes, and musicians, as well as everyday people with unusual or compelling personal stories. Kimmel’s family and friends take part in the festivities, including his Cousin Sal, Uncle Frank (until his death in 2011), and childhood friend Cleto Escobedo III, who leads the show’s house band. Recurring segments include the FCC-pleasing ‘This Week in Unnecessary Censorship’ in which they take TV clips and “bleep and blur things whether they need it or not,” as Kimmel describes it. But it’s too bad they consistently run out of time for Matt Damon’s segment.