Secretary-General to the United Nations 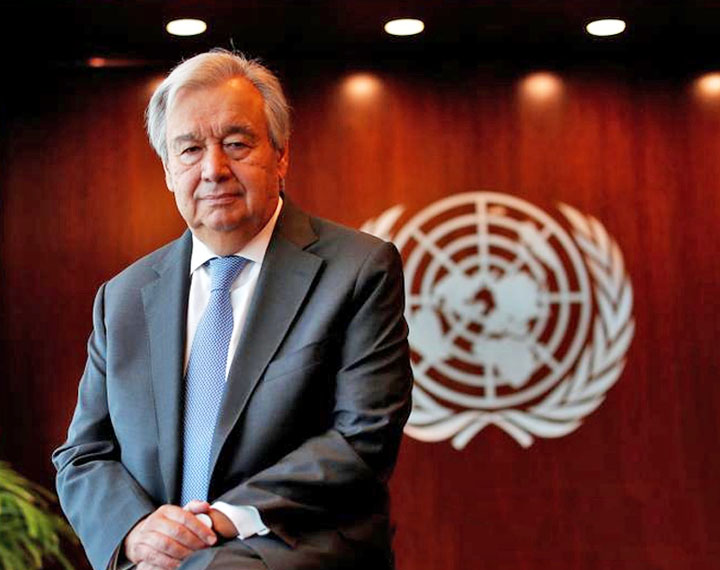 The United Nations is an international organization founded in 1945. Currently made up of 193 Member States, the UN and its work are guided by the purposes and principles contained in its founding Charter. The UN has evolved over the years to keep pace with a rapidly changing world. But one thing has stayed the same: it remains the one place on Earth where all the world’s nations can gather together, discuss common problems, and find shared solutions that benefit all of humanity.