Duke and Duchess of Sussex 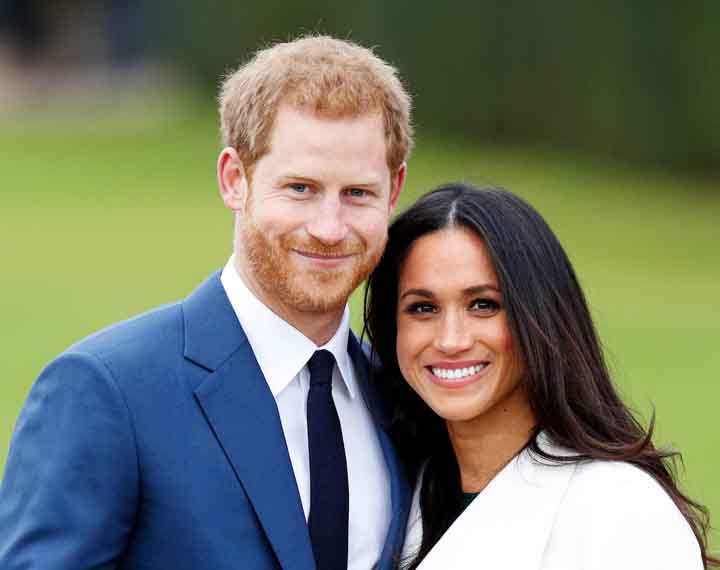 Duke and Duchess of Sussex

The Duke of Sussex is sixth in line to the throne and the younger son of The Prince of Wales and Diana, Princess of Wales. He spent ten years working in the Armed Forces, ending operational duties in 2015. During his service, he conducted two tours of duty to Afghanistan with the British Army.

As announced in January, The Duke and Duchess have stepped back as senior members of The Royal Family. They are balancing their time between the United Kingdom and North America, continuing to honour their duty to The Queen, the Commonwealth, and their patronages. Frogmore Cottage in the UK remains their family home.

Supporting the welfare of servicemen and women

Having served in the British Army for ten years, The Duke of Sussex is passionate about promoting the welfare of those who are serving or who have served their country in the Armed Forces. He has campaigned to raise awareness of the ongoing challenges facing service personnel making the transition to civilian life. In particular, he has worked to bring wider public attention to the support that wounded, injured and sick servicemen and women need through their entire rehabilitation process. That includes long-term support for each person and their family for both physical and mental injuries.

His work in this area has seen The Duke take part in a number of projects and initiatives, including volunteering with the Army’s Personnel Recovery Unit in London, trekking with wounded servicemen and women to the South Pole and in the Arctic, supporting a number of adventure challenges through his Endeavour Fund, and organising the Invictus Games.

The Invictus Games is an international adaptive sporting event for wounded, injured and sick servicemen and women, both serving and veteran. The Games use the power of sport to inspire recovery, support rehabilitation and generate a wider understanding and respect of all those who serve their country. The first Invictus Games were held in London in 2014 followed by Orlando, Florida in May 2016, Toronto, Canada in September 2017 and Sydney Australia in October 2018. The next games are scheduled to be held in The Hague in 2021, followed by Dusseldorf, Germany in 2022.

The Duke believes that every child should be given the opportunity to fulfil their potential, regardless of their background or situation. Through a programme of public and private visits, he regularly supports projects that enable children from disadvantaged backgrounds to build their skills and confidence.

The Duchess of Sussex, born Rachel Meghan Markle, married Prince Harry at St George’s Chapel, Windsor in May 2018. The Duke and Duchess have two children, Archie Mountbatten-Windsor and Lilibet Mountbatten-Windsor.  As announced in January 2020, The Duke and Duchess have stepped back as senior members of The Royal Family. They are balancing their time between the United Kingdom and North America, continuing to honour their duty to The Queen, the Commonwealth, and their patronages. Frogmore Cottage in the UK remains their family home.  The Duchess will continue to support a number of charitable causes and organisations which reflect the issues with which she has long been associated including the arts, access to education, support for women and animal welfare.  The Duchess’ official titles are The Duchess of Sussex, Countess of Dumbarton and Baroness Kilkeel.