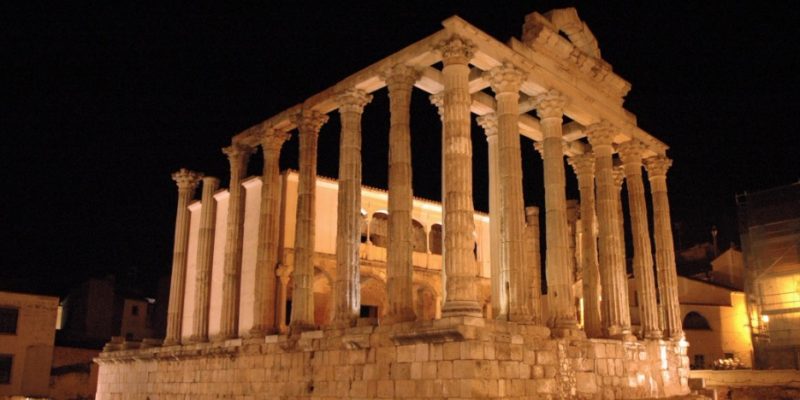 Archaeological Ensemble of Mérida, Spain It is an excellent example of a provincial Roman capital during the empire and in the years afterwards

The colony of Augusta Emerita, which became present-day Mérida in Estremadura, was founded in 25 B.C. at the end of the Spanish Campaign and was the capital of Lusitania. The well-preserved remains of the old city include, in particular, a large bridge over the Guadiana, an amphitheatre, a theatre, a vast circus and an exceptional water-supply system. It is an excellent example of a provincial Roman capital during the empire and in the years afterwards

Simon Newbound
Get Directions
Own or work here? Claim Now! Claim Now!
We use cookies on our website to give you the most relevant experience by remembering your preferences and repeat visits. By clicking “Accept”, you consent to the use of ALL the cookies. However you may visit Cookie Settings to provide a controlled consent.
Cookie settingsACCEPT
Manage consent