Israel Ambassador to the United Kingdom 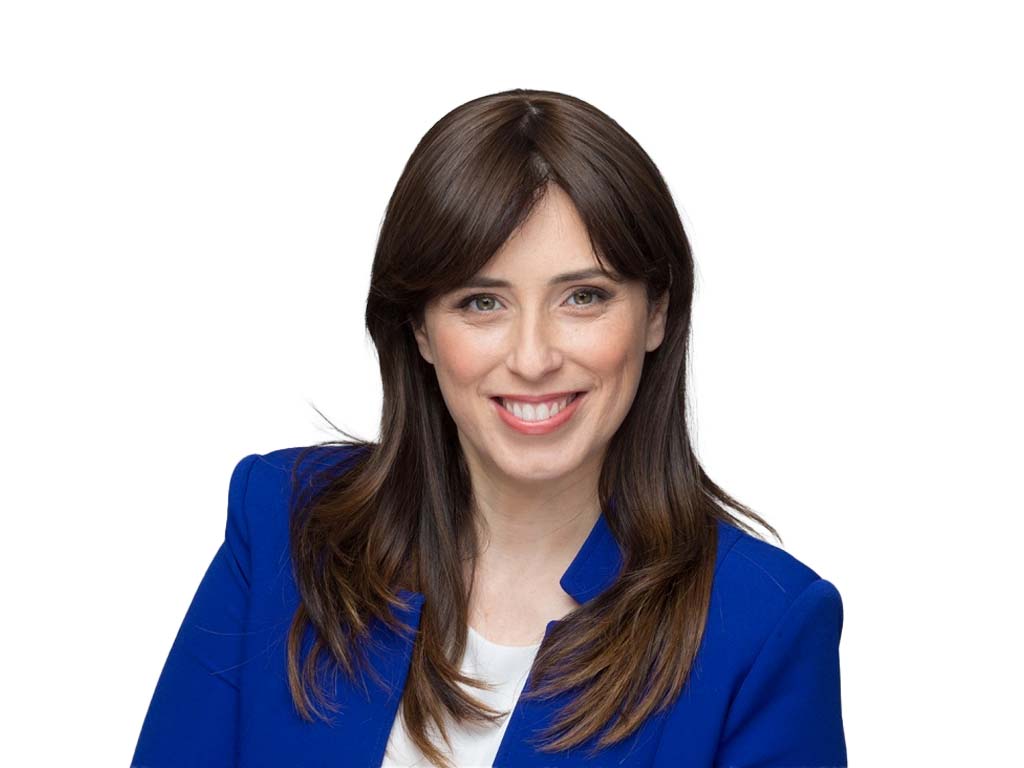 HE Mrs Tzipi Hotovely is the 18th Ambassador of Israel to the Court of St James’s (2020-), and the first woman to be appointed to the position.

Born December 1978 in Rehovot, Israel, HE Mrs Tzipi Hotovely is the 18th Ambassador of Israel to the Court of St James’s (2020-), and the first woman to be appointed to the position.

Ambassador Hotovely previously held a number of roles in the Israeli Government, including Deputy Minister of Foreign Affairs (2015-20). She also served as a Member of Knesset (2009-20), Israel’s parliament, where she chaired the Women and Gender Equality Committee (2009-13).

Ambassador Hotovely is a qualified lawyer and a member of the Israel Bar Association, having graduated with distinction from Bar-Ilan University with LLB and LLM degrees. Prior to her university education, she completed her national service as an Emissary of the Jewish Agency in Atlanta, USA, and as a guide for Jewish educational programmes at Rav Kook House in Jerusalem.

Ambassador Hotovely is married to Or Alon, who is also a qualified lawyer. Together, they have three daughters.

The Consulate reception hours are 09:30 to 12:30 Monday – Thursday and 09.30 -11.30 on Fridays An appointment must be booked before arrival using the appointment  system on line. Notice regarding delays and disruptions to the provision of consular services. Due to ongoing industrial action being taken by the Foreign Ministry in ISRAEL, there are limitations on the provision of some consular services. Therefore:

Until further notice, we are forced to stop issuing passports for Israeli citizens. Furthermore, we will not be issuing B/2 Visas of any variety.

Where possible, we recommend that travellers to Israel use their foreign passport to visit the country as permitted by the Interior Ministry until December 31st 2022.

In case of emergency, we can issue a “one-time travel document” that is valid for two weeks, and is suitable for a direct flight to Israel only, for Israeli citizens and residents.