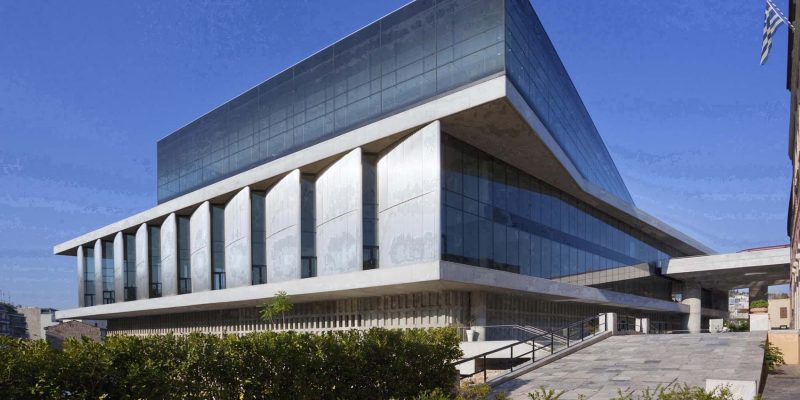 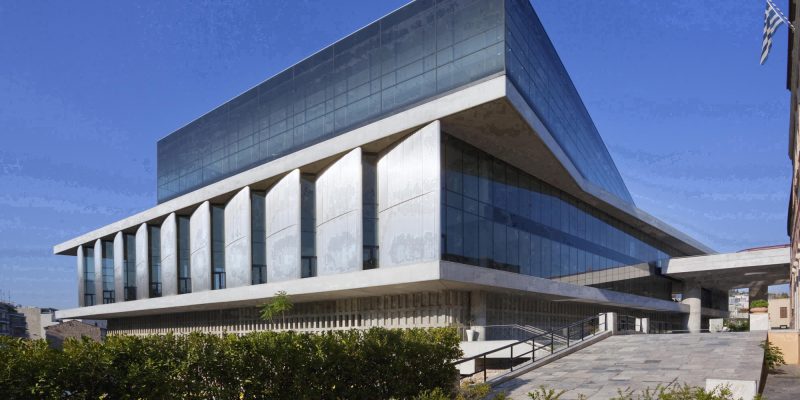 The monuments of the Acropolis survived the disasters both in ancient times and the Middle Ages. In the 17th century, foreign travelers yielded an intact image of the monuments and that was the situation until the middle of the same century, when the Propylaia was converted to powder keg blew. Thirty years later, the Ottoman occupiers dismantled the neighboring Temple of Athena Nike to use its materials to strengthen the fortifications of the Acropolis. Bleak year for the Acropolis was in 1687, when several architectural parts of the temple were scattered around the Acropolis, because of a bomb Venetian. Foreign visitors searching through the rubble took ancient fragments as souvenirs. In the 19th century, Lord Elgin removed intact architectural sculptures from the frieze, the metopes and the pediments of the Parthenon.

In 1833 the Turkish garrison withdrew from the Acropolis. Immediately after the establishment of the Greek state started discussions to build a museum on the Acropolis on the Rock. In 1863, it was decided to build the museum in an area southeast of the Parthenon and on December 30, 1865 became the foundation.