President of the Football Association 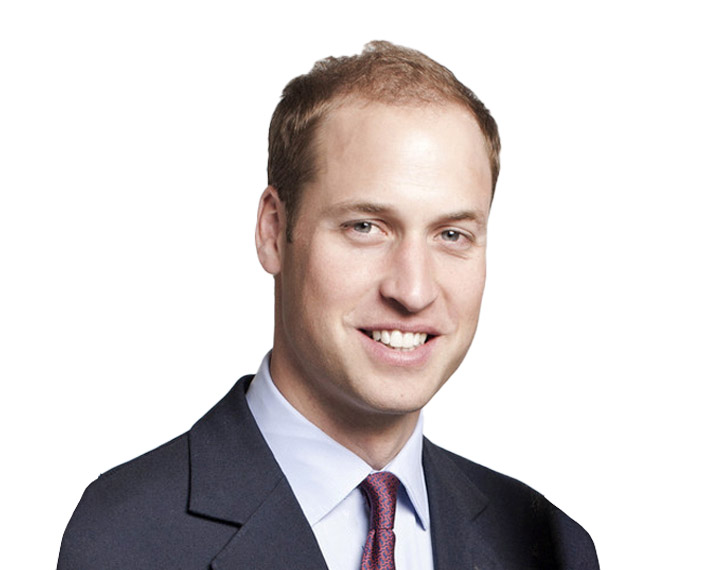 Prince William’s enthusiasm for football, both as a player and a fan, is well known and we believe his Presidency will prove a great asset to the national game.” Prince William said: “I am really excited to be taking up this role. Football is a game I love playing and watching. It is also the national sport and generates extraordinary passions among millions of people. It certainly did last year for me when I followed England with my friends during Euro 2004, and will no doubt do so again next summer during the World Cup in Germany. I look forward to promoting the game at all levels.”

The Prince of Wales is the heir to the throne and the eldest son of His Majesty The King and Diana, Princess of Wales. His Royal Highness is married to The Princess of Wales, Catherine, with whom he has three children, Prince George, Princess Charlotte and Prince Louis. The family’s official residence is Kensington Palace. His Royal Highness undertakes a number of charitable activities and projects and carries out public and official duties in support of The King, in the UK and overseas.

Football is a game for all, where anyone can change the world. That might seem a bold claim. But we know it is true. Just look at how football steps up when times are tough. It provides education and empowerment, escapism and enjoyment. Promoting health and well-being, and the power of teamwork. And with our new strategy for 2020-2024, we have a plan for all. Positively impacting every community across the country. Everyone can win if we build on the progress made over the previous four seasons. In that time, we doubled the number of women and girls playing and watching. And saw encouraging performances from young and exciting England teams. We created more youth teams, helped build more facilities – driving record investment back into football. We’ve moved forward in every area, modernising our organisation to serve a game for all. We have a great platform to build on. We will keep pushing forward. It’s time to deliver real change.