Welcome to the City of London 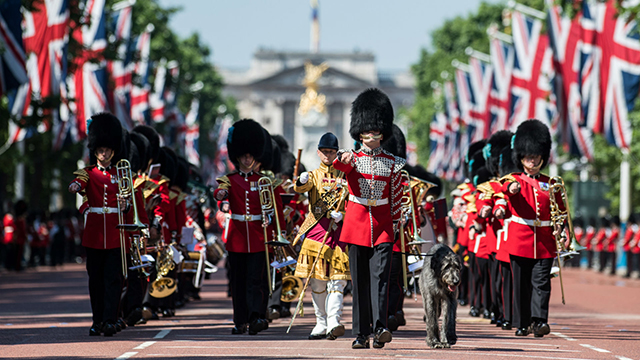 Welcome to the City of  London VVIP Visitors Guide

City of London, municipal corporation and borough, London, England. Sometimes called “the Square Mile,” it is one of the 33 boroughs that make up the large metropolis of Greater London. The borough lies on the north bank of the River Thames between the Temple Bar memorial pillar (commemorating the old Temple Bar gate) and the base of Tower Hill. The City Corporation is Britain’s oldest local government; it has the status of a county, with powers that exceed those of London’s 32 other boroughs, notably the control of its own police force. “The City,” as it is known, is only a component, relatively small in area, of the larger urban area known as London. Its area corresponds closely to that of the ancient city from which modern London has grown. The City belongs geographically to the historic county of Middlesex, but its special status and privileges gave it autonomy from that county for most of its history.

Near the City’s centre stand the Bank of England, the Royal Exchange (now housing luxury shops and a restaurant), and much of the rest of London’s financial district (a number of financial institutions are also located at Canary Wharf). Also in the City are the London Stock Exchange (at Paternoster Square), St. Paul’s Cathedral, the Guildhall, Mansion House (the residence of the lord mayor), the Barbican arts complex and residential area, the main branch of the Museum of London, and the College of Arms. West of St. Paul’s is Fleet Street, once the hub of London’s newspaper establishment. The Temple and the Royal Courts of Justice, constituting the heart of the legal profession, are on the boundary with Westminster. Within its area the City maintains small open spaces, but from the 1870s it has acquired green areas in other London boroughs and in Kent, Surrey, and Buckinghamshire for public use and for protection from development. London’s Millennium Bridge (opened 2000; retrofitted and reopened 2002) links the City to the borough of Southwark; it was the first new bridge to span the Thames for more than a century.