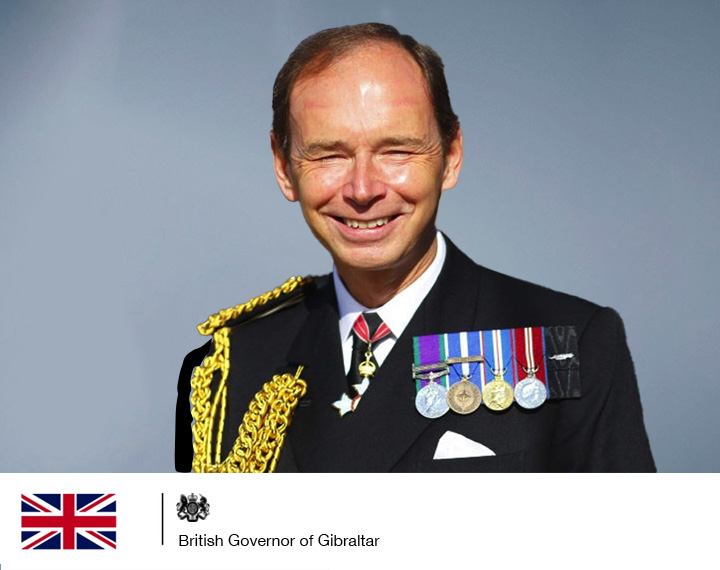 Our mission is to support the Governor and Commander-in-Chief in carrying out his constitutional role and duties as Her Majesty’s Representative in Gibraltar.

Find out more on our Gibraltar and the UK news page

The Governor has special responsibilities for the conduct in Gibraltar of: