International organization founded in 1945. Currently made up of 193 Member States 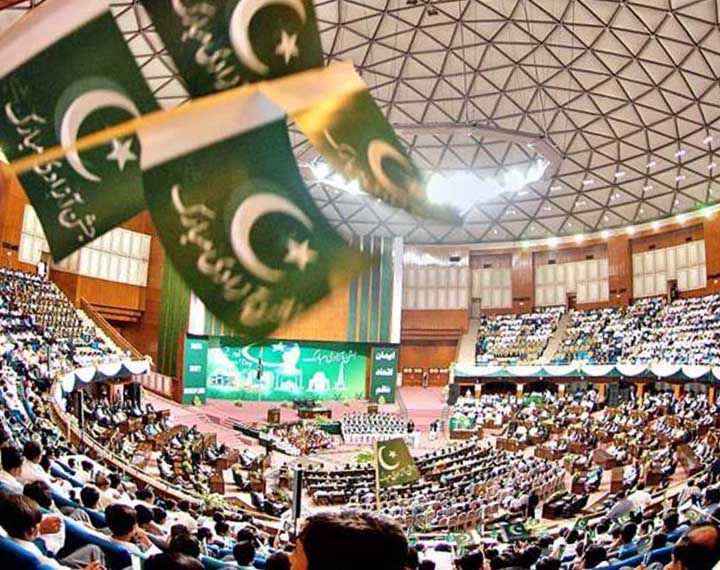 The UN in Pakistan is committed to supporting the Government of Pakistan as it responds to the development needs and its global commitments around the SDGs. It also helps the country during humanitarian crises. In 2006, the Government of Pakistan volunteered to become a Delivering as One pilot country. Since then the UN partners have been working together more closely to increase effectiveness, alignment with national priorities and efficiency at country, regional and global levels. The first One UN Programme  (2009-2012), referred to as OP I, was signed in February 2009 in the presence of the UN Secretary-General and the Prime Minister of Pakistan. The second One UN Programme (OPII, 2013-2017) was aligned with national political processes and both national and sub-national development priorities, frameworks and strategies. The One UN Programme OPIII for 2018-2022, signed in April 2018, is in line with the Secretary-General’s Reform and best practices.

In line with UN principles, the UN’s endeavours in Pakistan are rooted in the human rights-based approach, with gender equality, inclusion, capacity development and environmental sustainability being focuses throughout all UN interventions. At the turn of the decade in 2020, The Decade of Action campaign was launched to renew and reenergise the focus and commitment to achieving the SDGs.

The United Nations is an international organization founded in 1945. Currently made up of 193 Member States, the UN and its work are guided by the purposes and principles contained in its founding Charter. The UN has evolved over the years to keep pace with a rapidly changing world. But one thing has stayed the same: it remains the one place on Earth where all the world’s nations can gather together, discuss common problems, and find shared solutions that benefit all of humanity.