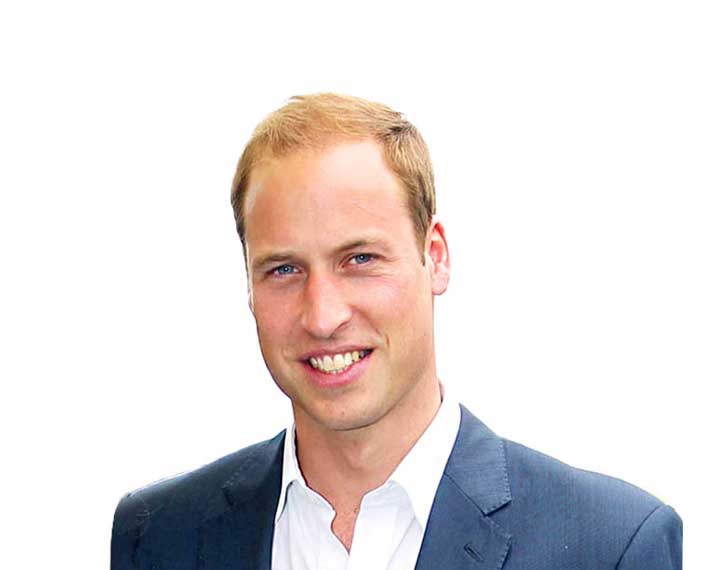 A title traditionally given to the heir apparent to the English and later British throne. Before Edward I’s conquest in the 13th century, it was used by the rulers of independent Wales.

The first native Welsh prince was Gruffudd ap Cynan of Gwynedd, in 1137, although his son Owain Gwynedd (Owain ap Gruffudd) is often cited as having established the title. Llywelyn the Great is typically regarded as the strongest leader, holding power over the vast majority of Wales for 45 years. One of the last independent princes was Llywelyn ap Gruffydd (Llywelyn the Last), who was killed at the Battle of Orewin Bridge in 1282. His brother, Dafydd ap Gruffydd, was executed the following year. After these two deaths, Edward I of England invested his son Edward of Caernarfon as the first English prince of Wales in 1301. The title was later claimed by the heir of Gwynedd, Owain Glyndŵr (Owain ap Gruffydd), from 1400 until 1415 (date of his assumed death) who led Welsh forces against the English. Since then, it has only been held by the heir apparent of the English and subsequently British monarch. The current incumbent, William, received the title on 9 September 2022, the day after his father’s accession to the throne as Charles III.

The Prince of Wales is the heir to the throne and the eldest son of His Majesty The King and Diana, Princess of Wales. His Royal Highness is married to The Princess of Wales, Catherine, with whom he has three children, Prince George, Princess Charlotte and Prince Louis. The family’s official residence is Kensington Palace. His Royal Highness undertakes a number of charitable activities and projects and carries out public and official duties in support of The King, in the UK and overseas.

The main part of The Prince of Wales’s role as Heir to The Throne is to support Her Majesty The Queen as the focal point for national pride, unity and allegiance and bringing people together across all sections of society, representing stability and continuity, highlighting achievement, and emphasising the importance of service and the voluntary sector by encouragement and example.

The Duchess of Cornwall supports her husband The Prince of Wales in his work and role as Heir to the Throne – find out more about Her Royal Highness’s royal duties.

The Prince often represents The Queen by welcoming dignitaries to the UK and attending State dinners during State visits.  Along with other members of the Royal Family, His Royal Highness always attends the Trooping the Colour ceremony which forms part of the official celebration of Her Majesty’s birthday.  The Prince often represents The Queen and the UK overseas at state and ceremonial occasions such as state funerals.