Considered a sacred mountain, Takaosan has been a center of mountain worship for more than 1000 year 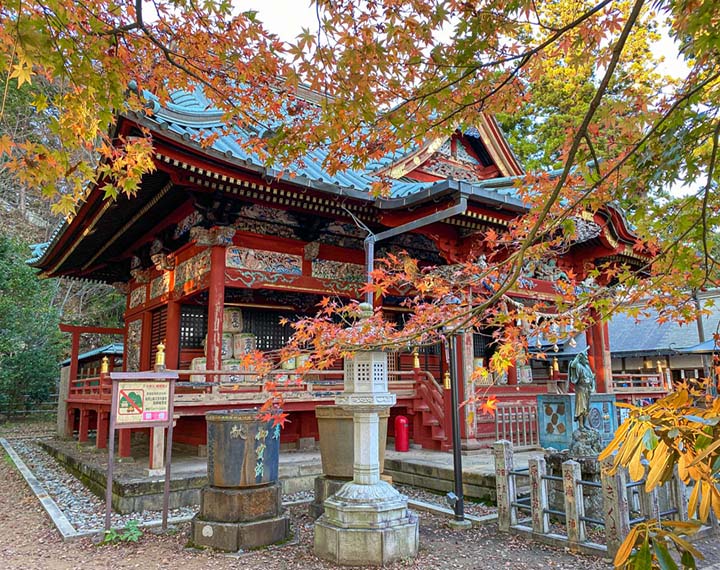 According to the company, Takao Shrine was already built in the Kamakura era in the Kagakura period, and was relocated to the present location in the year of Eiwa. Nikko Tsushin, who is a god of the local people from ancient times （Emperor Koryo ） God of industrial prosperity · Breath length ratio sales life （ Empress Shigong ） God of raising good births · Life of goods （ Reaper ）Enclamation God/Ministerial Shrine、Generation of Noboru Kako Shinshin Guided and provided a strong sense of development.

Originally called Hachiman Shrine, it was renamed Takao Shrine in Meiji-5. In 433 years, he will enshrine Kamiyama Shrine. Rebuilding the current company hall in 1988, and the stone stage on the west side, Torii, and Note-tone column, etc. This year, with the old main shrine, the shrine of Kamiyama is transitioned to the old land.

400 years of the 1950s Transition, and 3400 Tamagaki will be erected as a magistrate business. In 1940, he was transformed into a magnificent god , and he built a new gathering place, and together he arranged the meristem stone and the front of the company, which provided the information to worshipers.