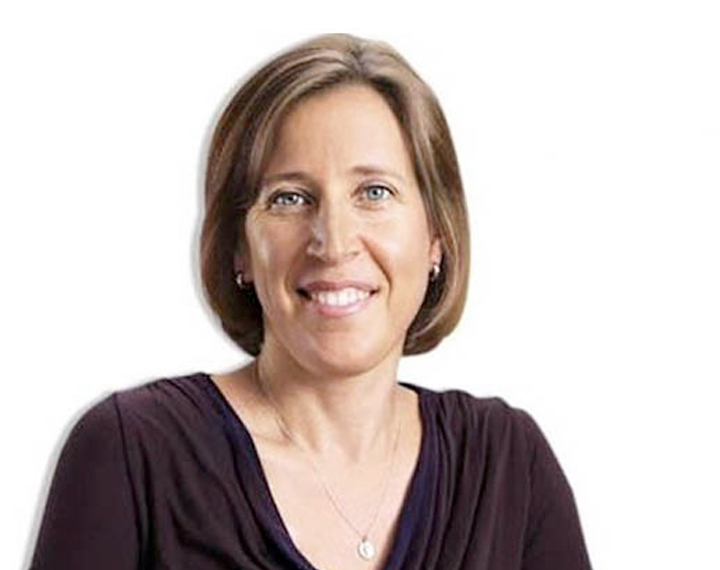 Susan Diane Wojcicki is a Polish-American business executive who is the CEO of YouTube. She has been in the tech industry for over 20 years. Wojcicki was involved in the founding of Google, and became Google’s first marketing manager in 1999

YouTube is an American online video sharing and social media platform headquartered in San Bruno, California. It was launched on February 14, 2005, by Steve Chen, Chad Hurley, and Jawed Karim. It is owned by Google, and is the second most visited website, after Google Search.