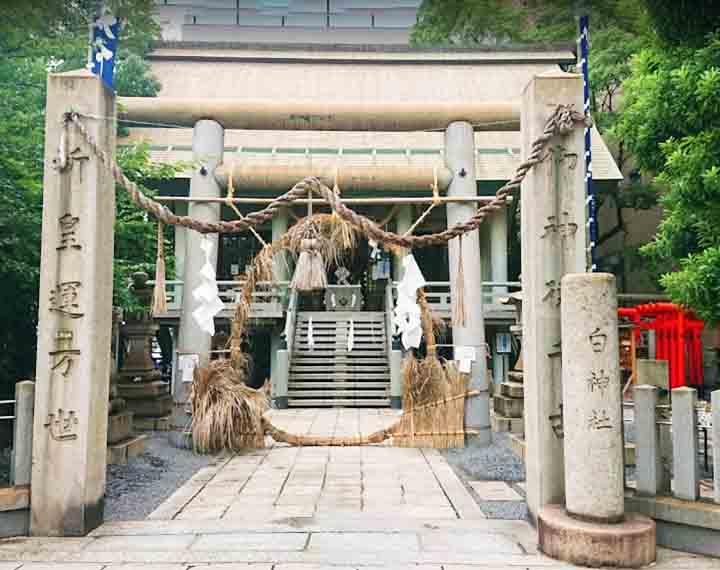 The origins of the shrine known as “white god” began as early as the 16th century. In the past, ships would travel deep into the city that was built across large amounts of coasts and reefs. By doing so, they would run the risk of sinking due to the hazardous formations that lay beneath. Thus, to avoid a disaster, a series of white papers was arranged on a small patch of reef, acting as make-shift warning flags. Eventually these pieces of paper were replaced with a shrine to honour these little lifesavers and the countless number of ships they spared.