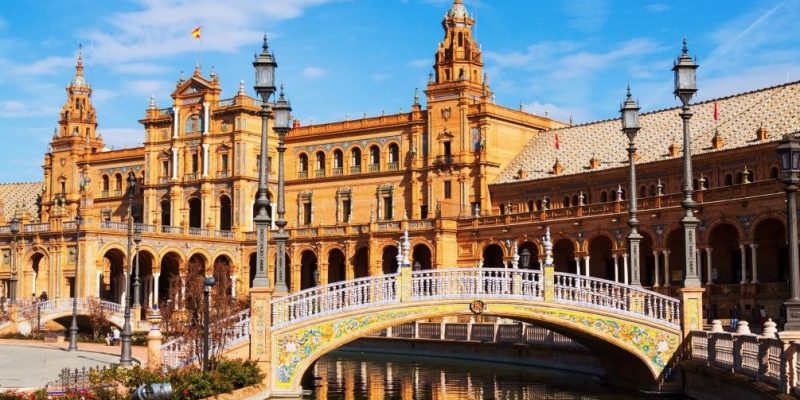 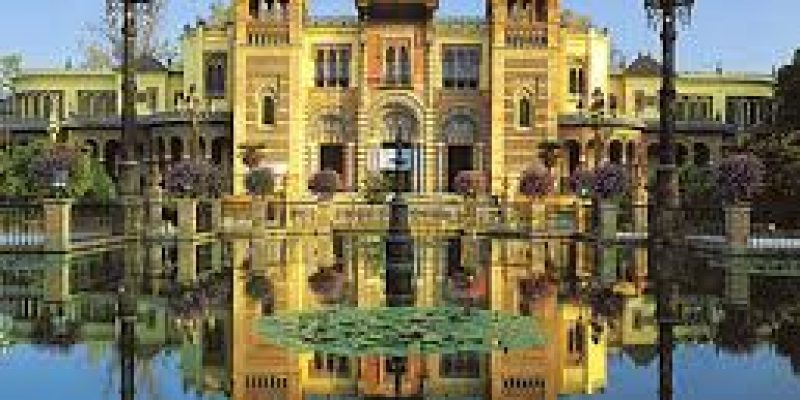 Seville, Spain, Andalucian way of life is distilled into its purest and most intense form, absolutely beautiful

If any one place comes close to rolling together everything that’s quintessentially Andalucian, it’s Seville. Here in the region’s capital and biggest city, that special Andalucian way of life is distilled into its purest and most intense form. Seville has the most passionate and portentous Semana Santa (Holy Week), the most festive and romantic annual feria (fair), the best tapas bars, the best nightlife and the most stylish people in Andalucía. It has more narrow, winding, medieval lanes and romantic, hidden plazas soaked in the scent of orange blossom than half of Andalucía’s other cities put together. It’s the home of those two bulwarks of Andalucian tradition, flamenco and bullfighting, and its heri‑tage of art and architecture (Roman, Islamic, Gothic, Renaissance, baroque) is without rival in southern Spain.

But Seville’s most developed art form is that of enjoying oneself. To be out at night among the city’s relaxed, fun-loving crowds – in the tapas bars, on the streets, in the clubs and discos – is an experience you won’t forget.

There are a couple of catches, of course: Seville is expensive. You might pay €80 here for a room that would cost €50 elsewhere, and prices go even higher during Semana Santa and the Feria de Abril (April Fair). Also bear in mind that Seville gets very hot in July and August: locals, sensibly, leave the city then.