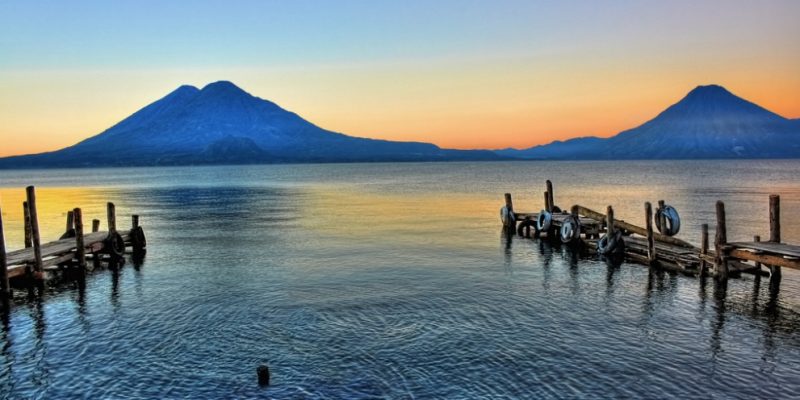 Santa Lucía Cotzumalguap, Guatemala an important stop for anyone interested in archaeology

Be the first one to rate! Submit Review
Santa Lucía Cotzumalguap, Guatemala

Another 71km eastward from Mazatenango is Santa Lucía Cotzumalguapa, an important stop for anyone interested in archaeology. In the fields and fincas (plantations) near the town stand great stone heads carved with grotesque faces and fine relief scenes, the product of the enigmatic Pipil culture that flourished here from about AD 500 to 700. In your explorations you may get to see a Guatemalan sugarcane finca in full operation.

The town, though benign enough, is unexciting. The local people around here are descended from the Pipil, an ancient culture that had linguistic and cultural links with the Nahuatl-speaking peoples of central Mexico. In early Classic times, the Pipil who lived here grew cacao, the money of the age. They were obsessed with the ball game and with the rites and mysteries of death. Pipil art, unlike the flowery, almost romantic style of the Maya, is cold, grotesque and severe, but still very finely done. When these ‘Mexicans’ settled in this pocket of Guatemala, and where they came from, is not known, though connections with Mexico’s Gulf Coast area, whose culture was also obsessed with the ball game, have been suggested.