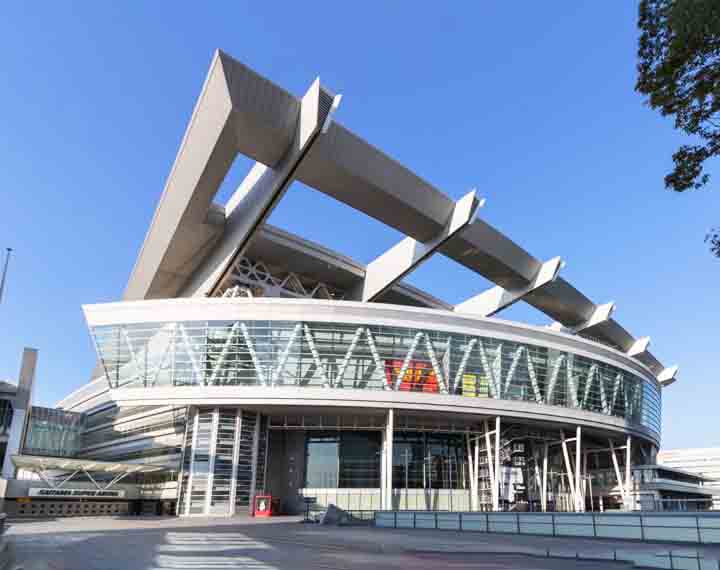 Saitama Super Arena is a multi-purpose indoor arena located in Chūō-ku, Saitama, Saitama Prefecture, Japan. It opened preliminarily on May 5, 2000, and then was officially opened on September 1 of the same year. Its maximum spectator capacity is 36,500, making it the second-largest indoor arena in the world.