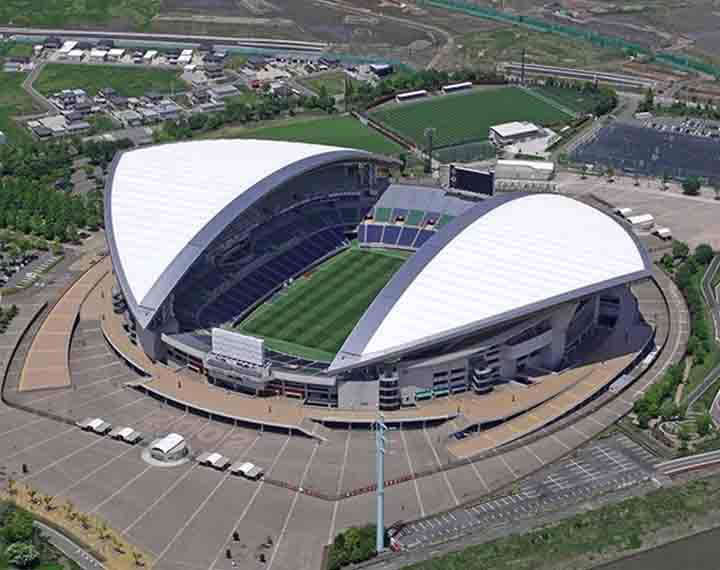 Saitama Stadium 2002, often called Saitama Stadium or simply Saisuta, is a football stadium located in Midori-ku, Saitama, Saitama Prefecture, Japan. Currently, J1 League club Urawa Red Diamonds use this stadium for home games. It is the largest football-specific stadium in Japan and is one of the largest stadiums in Asia

With a capacity of 63,700, it is Japan’s biggest specialised football ground. Saitama Prefecture built the stadium at a cost of 35.6 billion yen as a focus for new development about 8 kilometres east from the city centre. This still rural area is expected to develop as a delightful 21st century urban community during the next two decades.

Saitama Stadium is also one of the playing venues that is most used by the Japanese national team. How to get to Saitama Stadium Saitama Stadium 2002 is located in Midori-ku ward in the east of Saitama. Saitama itself lies about 25 kilometres north of central Tokyo.