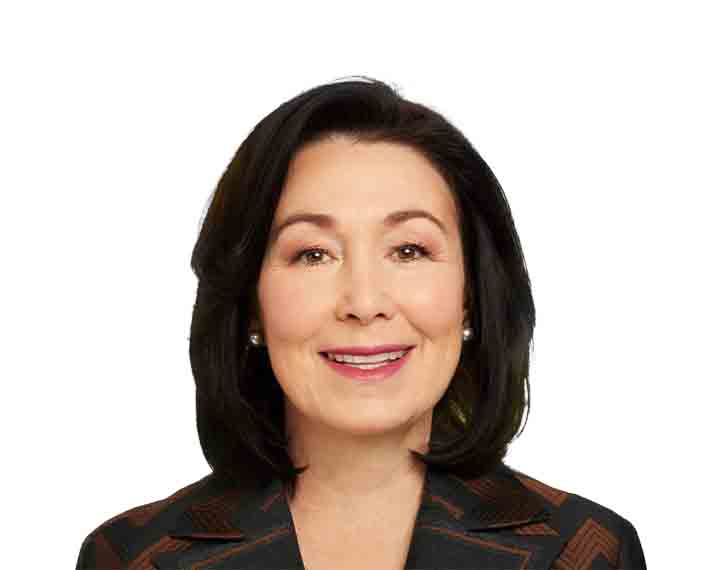 Safra A. Catz has served as Chief Executive Officer of Oracle Corporation since 2014 and a member of the company’s board of directors since 2001.She previously served as president of Oracle and has also served as the company’s chief financial officer. Prior to being named president, Catz held various other positions since starting at Oracle in 1999. She currently serves as a director of The Walt Disney Company and previously served as a director of HSBC Holdings plc.