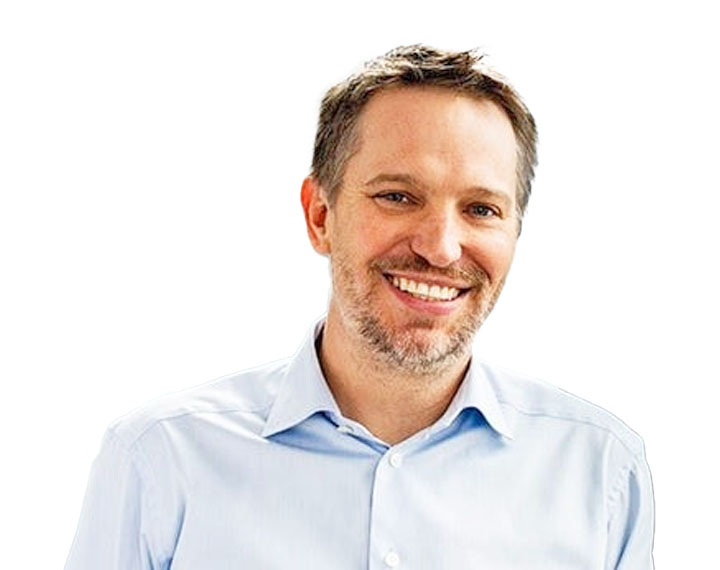 Ryan Roslansky is an American entrepreneur. He is the chief executive officer of LinkedIn, a business-related social networking website, since June 2020 stepping up from his previous position as Senior Vice President.

LinkedIn is an American business and employment-oriented service that operates via websites and mobile apps. Founded on December 28, 2002, and launched on May 5, 2003, it is mainly used for professional networking, including employers posting jobs and job seekers posting their CVs