Chief Legal Adviser to the Crown 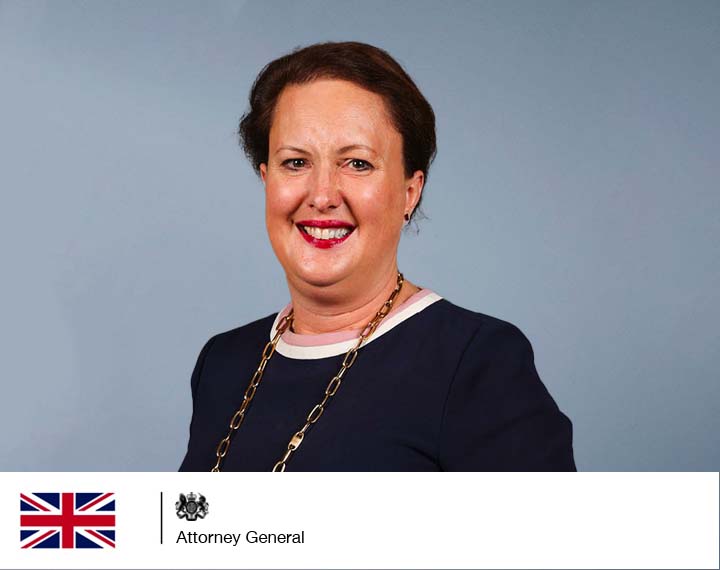 Victoria also served as Parliamentary Private Secretary to the Attorney General from 2019 to 2020, to the Leader of the House of Commons from 2017 to 2019, and to Junior Ministers at the Department for Transport from 2016 to 2017.

For seventeen years Victoria was a lawyer for the Treasury Solicitors’ Department and headed up the government’s Justice and Security team. Her responsibilities included providing advice on military, prisons and national security matters and representing the government in court.

The Attorney General is chief legal adviser to the Crown and has a number of independent public interest functions, as well as overseeing the Law Officers’ departments.

Government’s principal legal adviser dealing with (amongst others) questions of international law, human rights, devolution and COVID-19 issues
Public interest functions, for example, reference of unduly lenient sentences to the Court of Appeal, bringing proceedings for contempt of court and intervention in certain proceedings to protect charities

Legal aspects of all major international and domestic litigation involving the Government, (including matters related to future relations with the EU)