Secretary of State for the Home Department 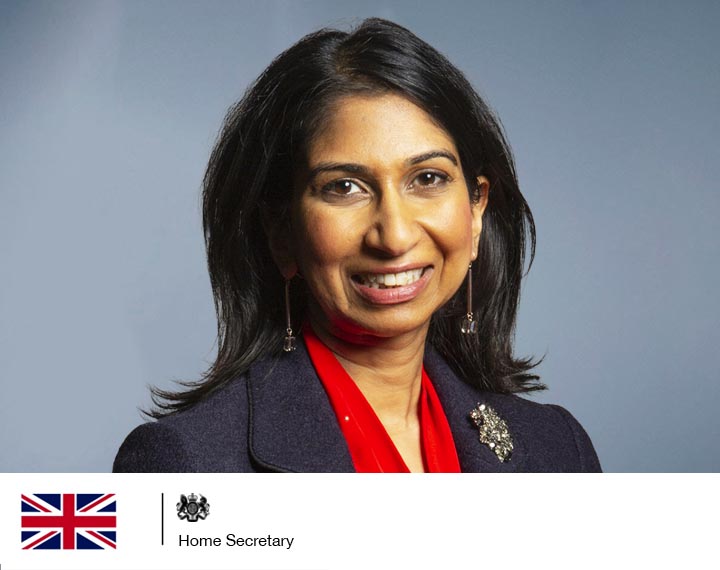 The first duty of the government is to keep citizens safe and the country secure. The Home Office has been at the front line of this endeavour since 1782. As such, the Home Office plays a fundamental role in the security and economic prosperity of the United Kingdom. Home Office is a ministerial department, supported by 30 agencies and public bodies.