Secretary of State for Digital, Culture, Media and Sport 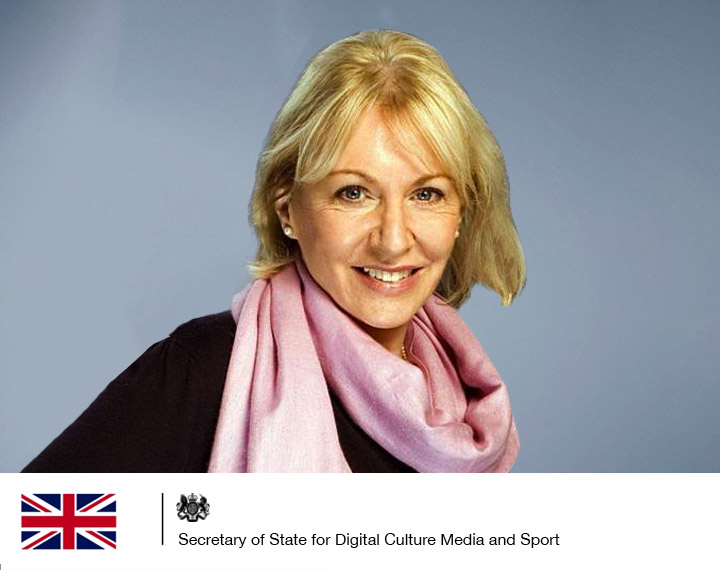 She trained as a nurse at Warrington General Hospital.

Nadine was previously an adviser to the former Shadow Home Secretary and Shadow Chancellor of the Exchequer Oliver Letwin MP.

Nadine began her career as a nurse, then went on to set up her own business and later became a director at BUPA. She has also published a number of books.

Secretary of State for Digital, Culture, Media and Sport

The Secretary of State has overall responsibility for strategy and policy across the department and management of the UK transition for the department.