Secretary of State for International Trade 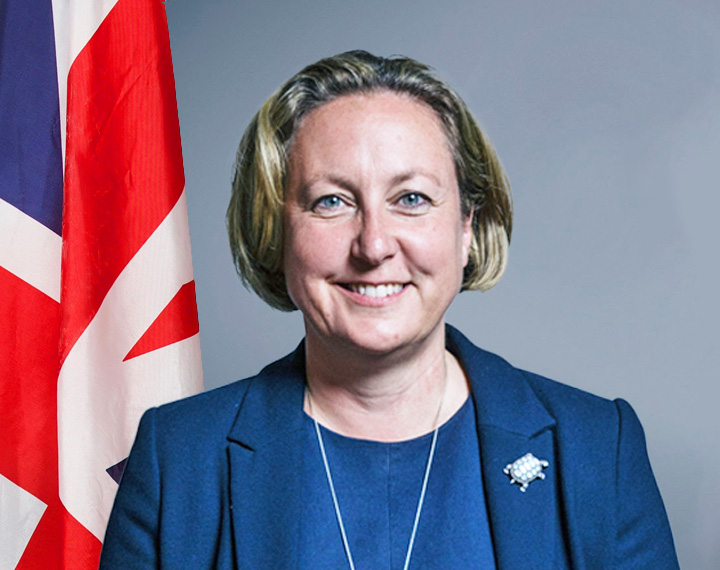 We secure UK and global prosperity by promoting and financing international trade and investment, and championing free trade. DIT is a ministerial department, supported by 1 public body.

Anne-Marie Trevelyan was appointed Secretary of State for International Trade and President of the Board of Trade on 15 September 2021. She was previously Minister of State (Minister for Energy, Clean Growth and Climate Change) at the Department of Business, Energy and Industrial Strategy from January 2021 to September 2021.

Anne-Marie Trevelyan was appointed as the UK International Champion on Adaptation and Resilience for the COP26 Presidency on 7 November 2020.

Anne-Marie was first elected as Member of Parliament (MP) for the Berwick-upon-Tweed constituency at the 2015 general election.

A chartered accountant by trade, Anne-Marie sat on the House of Commons’ Public Accounts Committee from July 2015 to May 2017 and December 2018 to July 2019. She has previously served as the Parliamentary Private Secretary to the Secretary of State for Defence. As an MP, she has campaigned with colleagues for greater autism awareness and has focused on the Armed Forces Covenant.

Her wider interests involve spending time with her family, making the most of the incredible landscape her vast and varied constituency affords and putting her passion for singing to good use by taking part in Singing for Syrians concerts in Westminster.