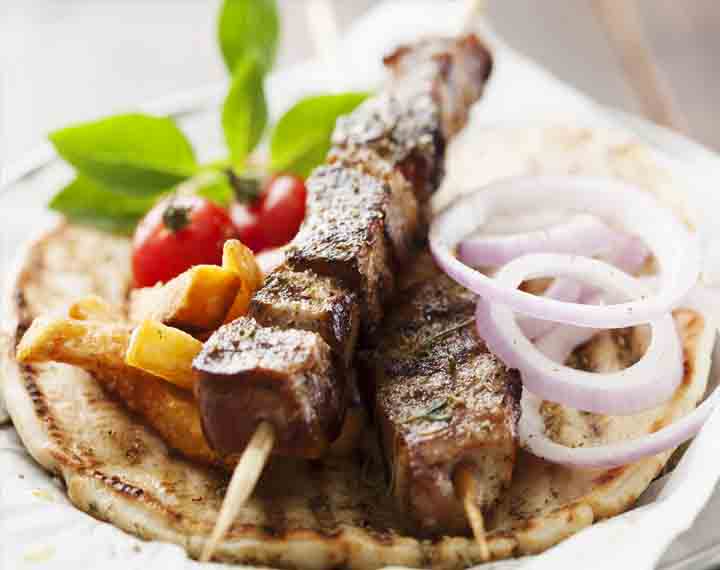 Manchester’s family-run Greek restaurant Rozafa has been named “best restaurant in England” at a national awards ceremony. And owner Albi Rozafa got an even bigger surprise when his celebrity pals came to the event to cheer him on. Albi, 42, says he was “stunned” to win the national award, after winning an earlier regional heat of the England’s Business Awards 2022. He headed to the grand final in Birmingham on Tuesday night and was delighted that his star pals, former Corrie star Ryan Thomas, Hollyoaks legend Gary Lucy and model Matt Peacock, had turned up to support him.