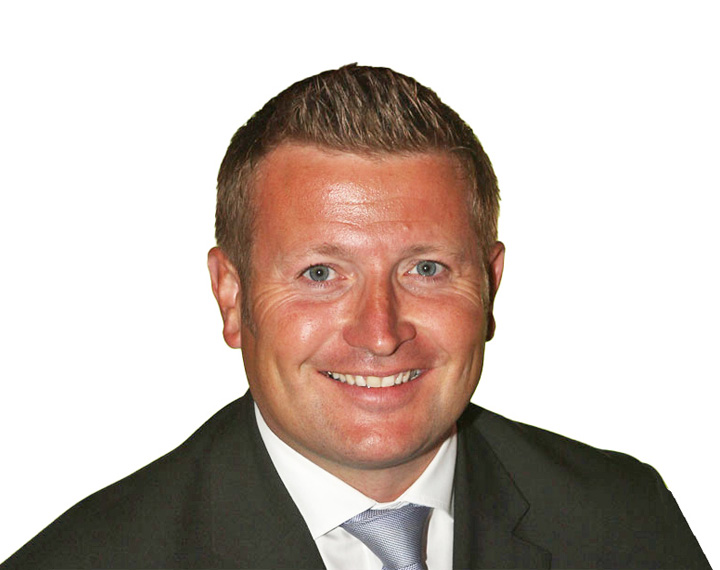 Richard Arnold is a British accountant who is the chief executive officer of Manchester United. He succeeded Ed Woodward in this role on 1 February 2022. Richard Arnold, formerly Group Managing Director, became Chief Executive Officer of the Club on the 1st February 2022. Richard Arnold said: “I am honoured to have the chance to serve this great club and its fans. I am determined to return that honour in any way I can.” Joel Glazer, Executive Co-Chairman, said:  “We are now looking forward to Richard and his leadership team opening a new phase in the club’s evolution, with ambitious plans for investment in Old Trafford, the strengthening of our engagement with fans, and continued drive towards our most important objective – winning on the pitch.”

Manchester United Football Club, commonly referred to as Man United, is a professional football club based in the Old Trafford area of Manchester, England. The club competes in the Premier League, the top division in the English football league system.

The route begins in Melbourne Luxurious hotel district and diplomatic quarter, then heads North for a short distance to the heart of Goverment, then South to experience Melbourne’s stunning view points, lush green parks, river cruises, sporting venues, Melbournes world famous cricket ground the venue for Manchester United tour games, before heading North Again to circumnavigate the city center, and finally south to experience the most beautiful and highly recommend beaches of Melbourne.

Melbourne is the capital and most-populous city of the Australian state of Victoria, and the second-most populous city in both Australia and Oceania.

The squad will then fly to Australia for United’s first visit to Melbourne since 1999. Fans will be able to see the Reds play at the famed Melbourne Cricket Ground against local A-League team Melbourne Victory on 15 July, and against Premier League rivals Crystal Palace on 19 July.

To round things off in Australia, the team will travel to Perth to take on Aston Villa on 23 July at the Optus Stadium, the scene for two victories in Tour 2019.

The team will then play Atletico Madrid for a pre-season match before the start of the 2022/23 Premier League campaign. The match will take place on 30 July and will see United return to play at the Ullevaal Stadium, Oslo, exactly three years to the day since they last played there against Kristiansund in 2019. Tickets for this game are sold out.

Finally, Manchester United will play a pre-season friendly against Spanish side Rayo Vallecano in what will be Erik Ten Hag’s first match at Old Trafford.

The match, to be held on Sunday 31st July, will provide a final warm-up for Ten Hag’s squad before the start of the 2022-23 Premier League campaign.

As a thank you for their ongoing support, Season Ticket holders, Executive Club Members and Official Members can purchase tickets from just £1 for under 16s and £5 for adults. New Members can join from £20 and receive the same discounted ticket price, as well as exclusive access to match tickets and a range of club discounts throughout the 2022/23 season.

simon newbound
Show all timings
Own or work here? Claim Now! Claim Now!
We use cookies on our website to give you the most relevant experience by remembering your preferences and repeat visits. By clicking “Accept”, you consent to the use of ALL the cookies. However you may visit Cookie Settings to provide a controlled consent.
Cookie settingsACCEPT
Manage consent