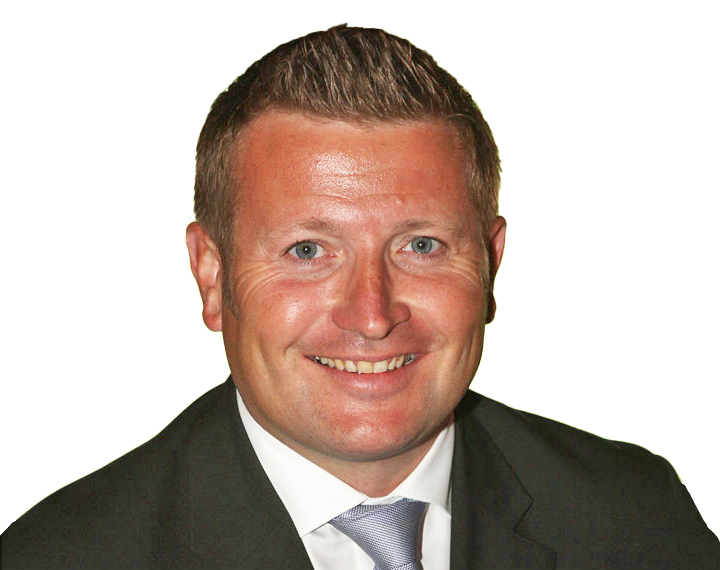 I have the honour to be CEO, of the biggest and best football club in the world. 1.1bn of the most engaged fans in the world, giving us the largest live TV audience annually of any programme on the planet. 300m digital connections. We are fortunate to be able to work with some of the best companies in the world and have a phenomenal team on and off the pitch. A British accountant, Richard joined Manchester United in 2007. Richard served as Commercial Director at Manchester United. Richard Arnold is currently CEO at Manchester United

We use football to engage and inspire young people to build a better life for themselves and unite the communities in which they live. Dedicated staff deliver education and community outreach programmes to help young people make positive choices in their lives.

Manchester United Football Club is a professional football club based in Old Trafford, Greater Manchester, England, that competes in the Premier League, the top flight of English football. Nicknamed “the Red Devils”, the club was founded as Newton Heath LYR Football Club in 1878, changed its name to Manchester United in 1902 and moved to its current stadium, Old Trafford, in 1910