At 10.44am the Queen’s coffin will be moved to Westminster Abbey 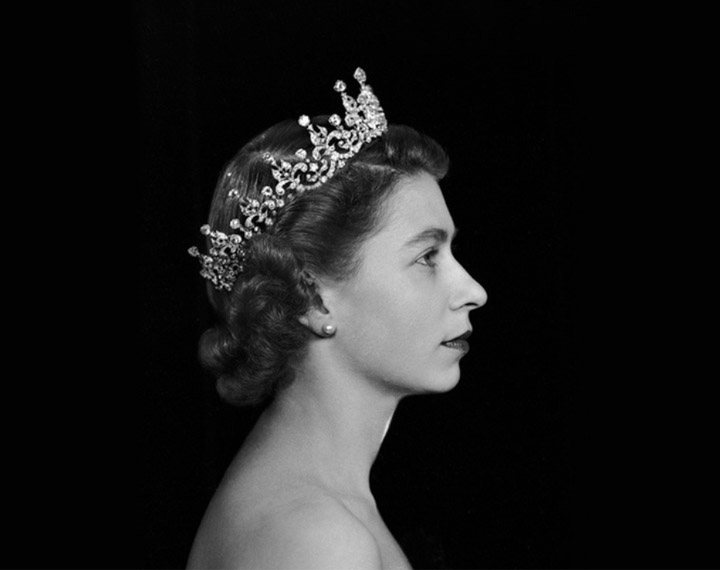 The funeral takes place on the morning of Monday 19 September alongside processions in London and Windsor, with public viewing areas and big screens in both locations.

Across the country big screens will be put up, including in London’s Hyde Park, Sheffield’s Cathedral Square, Birmingham’s Centenary Square, Carlisle’s Bitts Park, Edinburgh’s Holyrood Park and Coleraine Town Hall in Northern Ireland. Cinemas across the UK are also opening their screens to show the funeral – bringing together local communities to commemorate.

The funeral service and processions will be shown live on BBC One, ITV and Sky for those who wish to watch at home.
At 10.44am, The Queen’s coffin will be moved from the Palace of Westminster to Westminster Abbey for the state funeral. Two thousand guests are expected to attend the service, which will begin at 11am and followed by a national two-minute silence at 11.55am.

A public procession will begin at 12.15pm as Her Majesty’s coffin travels from Westminster Abbey to Wellington Arch in London.
The procession, which will proceed in seven groups and be supported by a service band, will travel along Broad Sanctuary, Parliament Square, Whitehall, Horse Guards Parade, Horse Guards Road, The Mall, Constitution Hill and end at London’s Wellington Arch.

Her Majesty’s coffin will then be carried from Wellington Arch by the State Hearse to Windsor where The Queen will be laid to rest.
The hearse is due to arrive in Albert Road and, at 3.10pm, it will travel in procession along Albert Road and the Long Walk before arriving to St George’s Chapel at Windsor Castle ahead of the committal service, where The Queen will buried next to the Duke of Edinburgh, which is not open to the public.

There are a limited number of public viewing areas on The Long Walk, including a number of viewing spaces for those with accessibility needs, and there will be big screens for people to watch the services and procession from London.

Those wishing to line the processional route are encouraged to plan ahead and prepare for delays to travel.
A National Moment of Reflection will take place at 8pm on Sunday 18 September. Community groups, clubs and other organisations, as well as people at home are being encouraged to mark this moment in the form of a one-minute silence.

When Queen Elizabeth II is laid to rest after her funeral on Sept. 19, she will be reunited with her husband of more than 70 years and past family members.

A national public holiday has been declared in the United Kingdom for Sept. 19 in honor of the queen. The funeral will begin at 5:45 a.m. EST, when King Charles, Prince William, Prince Harry and other royals escort the queen’s casket to Westminster Abbey.The state funeral service will begin at 6:00 a.m. EST and run for just an hour.

There will be very many people who will want to acknowledge the remarkable work of Queen Elizabeth II and pay their respects.  During this period of national mourning, the Royal Parks, in particular St. James’s Park, Green Park and Hyde Park, will provide the backdrop for key stages of the funeral procession and will be an important location for visitors travelling to London. The Royal Parks will work alongside the Royal Household, HM Government, The Mayor of London and London’s emergency and transport services to ensure visitors can get to the parks safely.