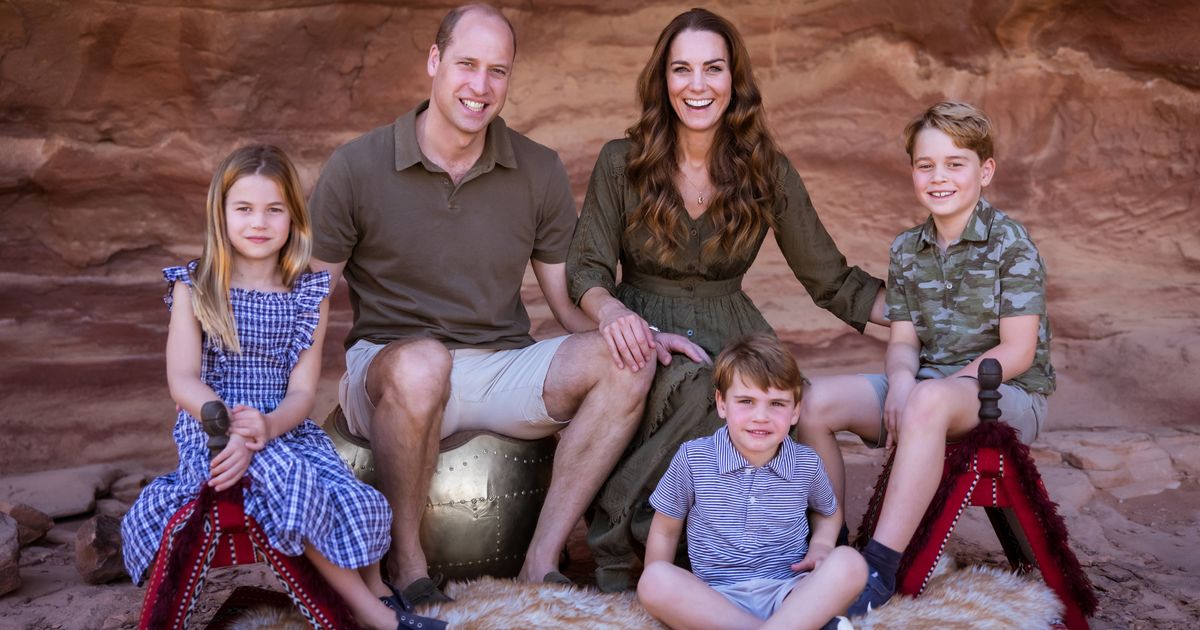 Prince William and Kate, the Duchess of Cambridge

The Duke of Cambridge (Prince William) is the second in line to the throne and the elder son of The Prince of Wales and Diana, Princess of Wales. His Royal Highness is married to The Duchess of Cambridge, Catherine, with whom he has three children, Prince George, Princess Charlotte and Prince Louis. The family’s official residence is Kensington Palace.

Catherine, Duchess of Cambridge, is a member of the British royal family. Her husband, Prince William, Duke of Cambridge, is second in the line of succession to the British throne, making Catherine a likely future queen consort. Born in Reading, she grew up in the village of Bucklebury in the English county of Berkshire

Driven by a desire to make a difference together, The Royal Foundation is the primary philanthropic and charitable vehicle for The Duke and Duchess of Cambridge. Our programmes support a broad and ambitious spectrum of activities, bringing people, ideas and resources together to understand issues, explore creative solutions and be a catalyst for long-term impact.

Our early childhoods, the time from pregnancy to five, fundamentally shape our whole lives. Through research, campaigns and collaboration The Royal Foundation Centre for Early Childhood is working to change the way we think and act on the early years so that together we can build a happier, healthier, more nurturing world. The Centre will drive awareness of, and action on, the extraordinary impact of the early years, changing what we think and do on early childhood, in order to transform society for generations to come. The Centre will focus on three key areas of activity in the years to come:

The Centre will focus on collaborating with people from across the private, public and voluntary sectors and from all walks of life to bring about positive change. In the UK, children and families are supported by a passionately committed and professional workforce, including midwives, GPs, health visitors, childcare workers and educators. The Centre will work to capitalise on an opportunity to build a world-leading early years sector, which can only be achieved through collaboration. Across professions, departments and regions, a joined-up approach to the early years offers huge potential gains for society.

The inaugural report from the Centre for Early Childhood, titled Big Change Starts Small, highlights six areas where there is an opportunity to make a difference:

Building on this knowledge, the Centre will focus on developing creative campaigns to raise awareness and inspire action, driving real, positive change on the early years.

Adelaide Cottage is a historic house in Windsor Home Park just east of Windsor Castle in the United Kingdom. Incorporating parts of John Nash’s Royal Lodge from Windsor Great Park, it was re-erected in 1831, in the picturesque style for Queen Adelaide, wife of King William IV