Welcome to the Birmingham Commonwealth Games 2022 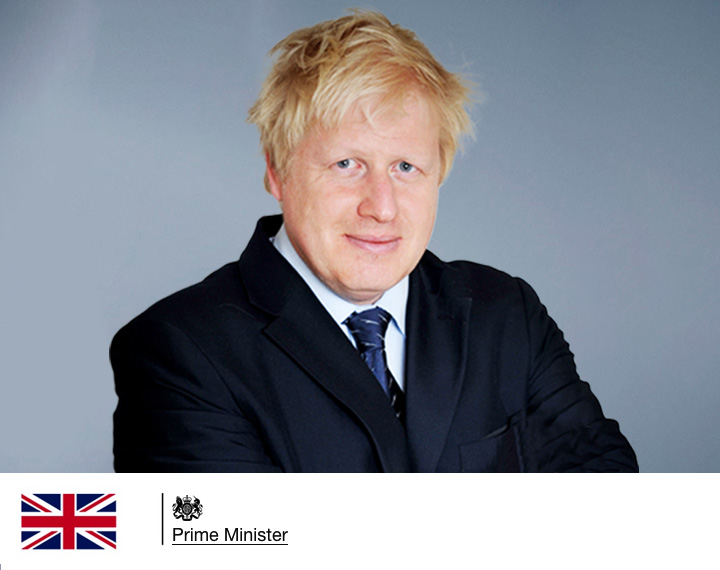 Boris Johnson became Prime Minister on 24 July 2019. He was previously Foreign Secretary from 13 July 2016 to 9 July 2018. He was elected Conservative MP for Uxbridge and South Ruislip in May 2015. Previously he was the MP for Henley from June 2001 to June 2008. Prime Minister of the United Kingdom and Leader of the Conservative Party and has been since 2019. Boris was Secretary of State for Foreign and Commonwealth Affairs from 2016 to 2018 and Mayor of London from 2008 to 2016

The Prime Minister is the leader of Her Majesty’s Government and is ultimately responsible for the policy and decisions of the government.

As leader of the UK government the Prime Minister also:

As Minister for the Union, the Prime Minister works to ensure that all of government is acting on behalf of the entire United Kingdom: England, Northern Ireland, Scotland, and Wales.