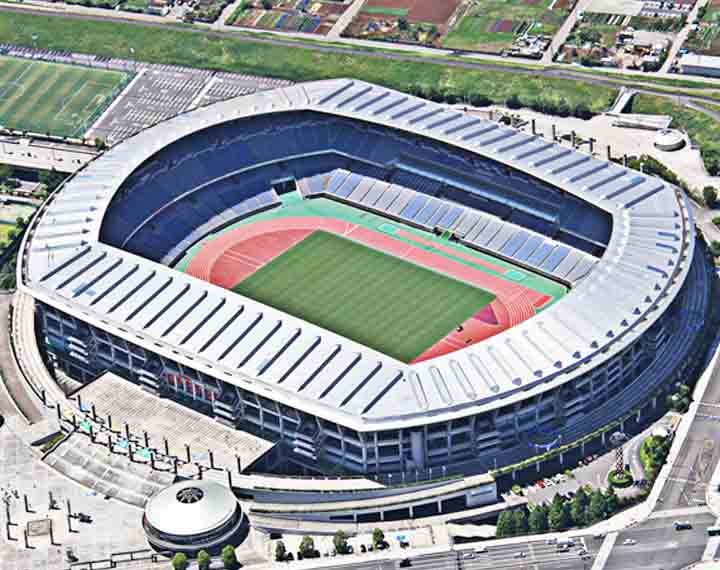 Also known as International Stadium Yokohama (横浜国際総合競技場, Yokohama Kokusai Sōgō Kyōgi-jō), is a multi-purpose stadium in Yokohama, Kanagawa Prefecture, Japan, which opened in March 1998. It is the home stadium of Yokohama F. Marinos of the J1 League .