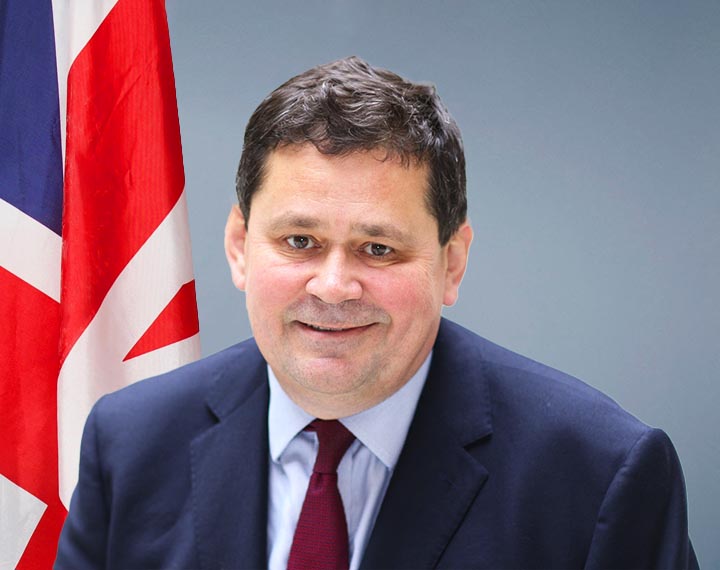 The British Embassy in Saudi Arabia maintains and develops relations between the UK and Saudi Arabia.

Our work covers a range of issues including trade and investment, education, culture, development, energy and climate security and defence.

Find out more on our UK and Saudi Arabia news page. We provide services to British nationals living in and visiting Saudi Arabia. You can access UK government services while in Saudi Arabia.

From Monday 16 March 2020, as a result of coronavirus (COVID-19) the British Embassy in Riyadh is open, but access to visitors or the Consular Section is by appointment only.

If you are a British national living in Saudi Arabia, subscribe to receive Travel Advice updates via email and follow the Embassy Facebook page UK in Saudi Arabia.