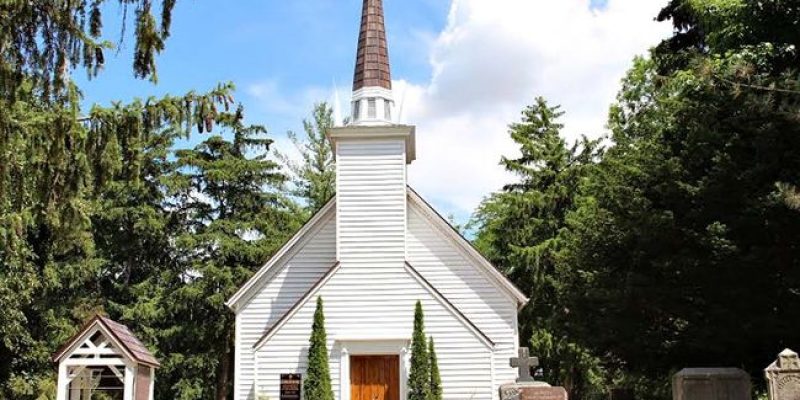 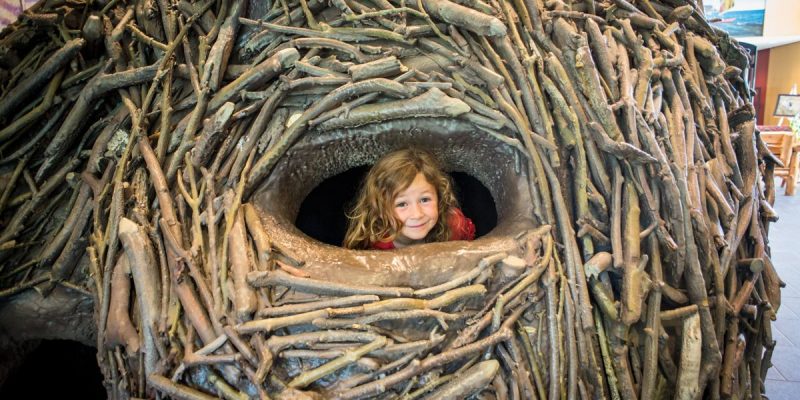 Her Majesty's Royal Chapel of the Mohawks is the oldest surviving church building in Ontario and the first Anglican church in Upper Canada.

Originally called St Paul’s, this chapel was the first Protestant church in Upper Canada and is now the oldest surviving church in Ontario. It is one of two Royal Chapels in North America but the only one located on a First Nation Territory.

Built by the Crown in 1785, it was given to the loyalist First Nations, primarily Mohawks, but accompanied by Onandagas, Cayugas, Senecas, Oneidas and Tuscaroras who had supported the British during the American Revolution. They were led by Thyendenaga, Joseph Brant. Their choice cost them their lands in New York. To compensate for the loss, the Mohawks and such others of the Six Nations who accompanied them were granted 950,000 acres on the Grand River. Although the Chapel has undergone many alterations, it stands as a reminder of the important role played by the Loyalist First Nations in the early settlement of Ontario. Visit Canada. Epic Canada Route © Monika Newbound