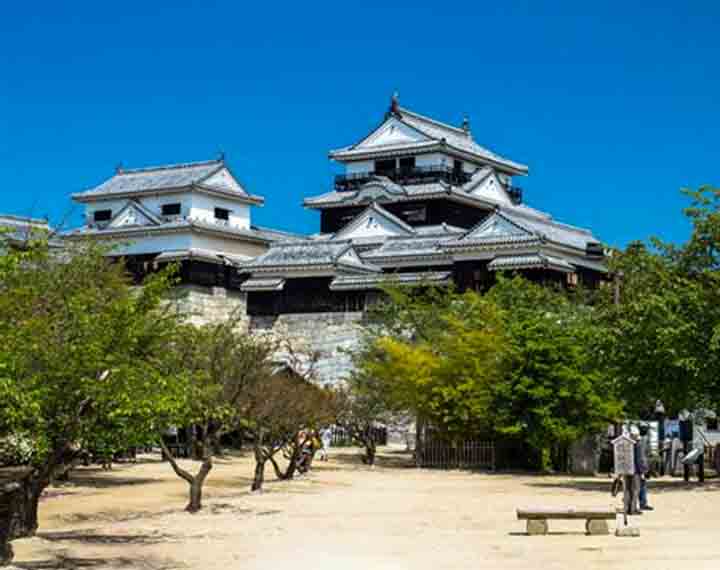 Museum in several historical buildings that exhibits cultural objects, such as a rickshaw and ancient pottery. Located on the far side of Itsukushima Shrine and somewhat off the path taken by most visitors, the Miyajima History and Folklore Museum is well worth seeking out for information on the island’s history. The museum consists of several buildings including a beautifully preserved early-nineteenth-century house that once belonged to a wealthy merchant family, an ordinary folk dwelling, and several adjacent buildings that now function as exhibition halls. The exhibits include a wide range of artifacts, records, and artworks from over the years and feature descriptions of life on Miyajima, mainly from the Edo period (1603-1868) onward.

Visitors can learn various things about the island, such as its geography, annual festivals, woodworking traditions, and its association with the aristocracy in Kyoto. A particular highlight is the video screened in Exhibit Room D. Subtitled in English, it details the dramatic history of Miyajima in an easily understandable and visually appealing manner. After familiarizing themselves with the exhibits, visitors can rest their legs on the tatami-mat floor of the preserved house, a registered Tangible Cultural Property, and look out over the small garden around which the museum buildings are situated.