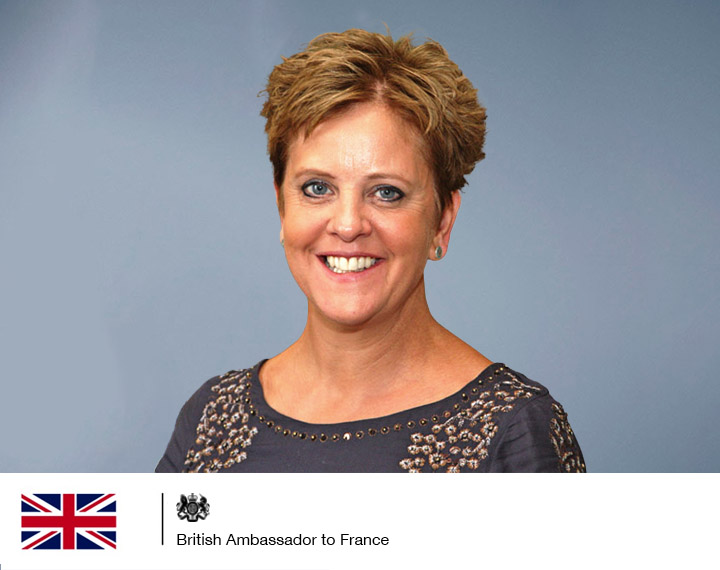 Menna Rawlings was the Director-General of Economic and Global Issues at the Foreign & Commonwealth Office (FCO) from March 2019 until August 2020. In this role, she had responsibility for Global Britain, Asia Pacific, Americas, Africa, Overseas Territories, Commonwealth and Economic Diplomacy. She was also Board-level Diversity and Inclusion champion for the FCO. Menna joined the FCO in 1989 and has served in a wide range of Diplomatic Service roles. She was most recently British High Commissioner to Australia from April 2015 to February 2019. Overseas, she has served in Washington DC, Accra, Tel Aviv, Nairobi and Brussels. In London she has served on the FCO Management Board as HR Director, as Private Secretary to the Permanent Under Secretary, in Press Office and in Africa and EU Directorates. Menna holds a BSc in International Relations from the London School of Economics and an MBA from the Open University. She was awarded the CMG in 2014. Menna is married with 3 children.

Welcome to a cultural, heritage, touristic, scenic, showcase of magnificent Paris. Nearly 150 attractions have been GEO logically organised featuring the best in fine dinning restaurants, hotels, museums, art galleries, theatres, cafes, parks, viewpoints and Paris most popular tourist and heritage attractions. Paris is the capital and most populous city of France, with an estimated population of 2,165,423 residents in 2019 in an area of more than 105 km², making it the 34th most densely populated city in the world in 2020.