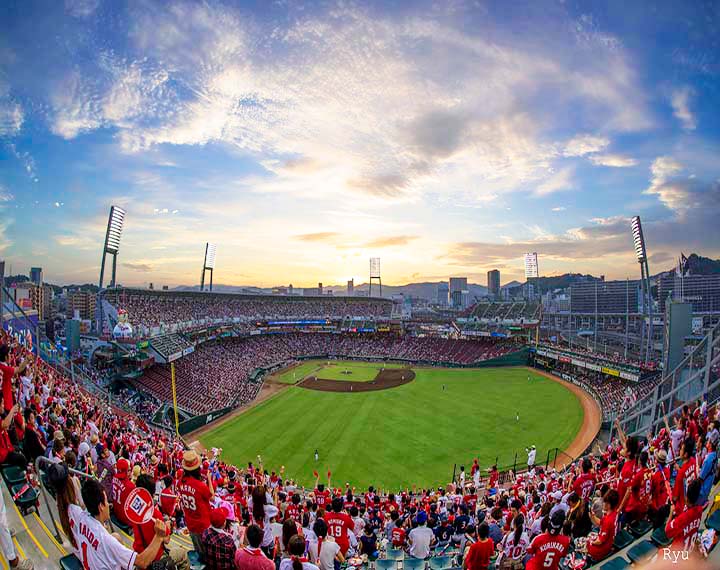 Mazda Stadium Hiroshima, also called Hiroshima Municipal Stadium, is a baseball stadium in Minami-ku, Hiroshima, Japan. It is used primarily for baseball and is the home of the Hiroshima Toyo Carp of the Japanese Central League. The ballpark has a capacity of 32,000 people and opened on April 10, 2009.