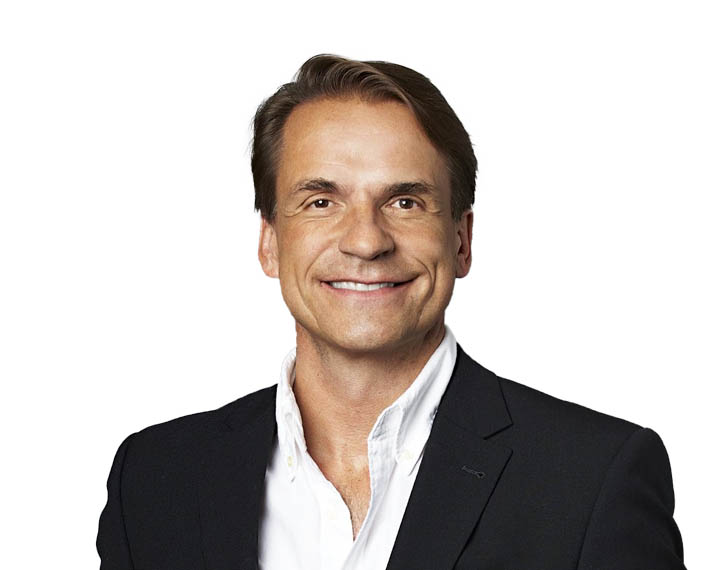 Under Mr. Dohle, Penguin Random House’s mission is to foster a universal passion for reading by partnering with authors to help create stories and communicate ideas that inform, entertain, and inspire, and to connect them with readers across the globe. Penguin Random House’s worldwide publishing lists include more than 80 Nobel Prize laureates and hundreds of the world’s most widely read authors.

Mr. Dohle’s entire professional life has been devoted to the support and service of authors, publishers, booksellers, and readers. Before the merger of Penguin and Random House in 2013, Mr. Dohle headed Random House, where he led the company’s transition to digital publishing while maintaining its world market leadership in print books. As a combined company, Penguin Random House now has more than 100,000 new and backlist books available digitally, and over 100,000,000 eBooks were sold worldwide in 2015.

As a member of the Bertelsmann Executive Board, Mr. Dohle and his fellow Board colleagues are responsible for setting the strategic direction for one of the world’s foremost media companies. He began his career with Bertelsmann in 1994, rising quickly to several subsequent leadership positions.

Additionally, Mr. Dohle is the Immediate Past Chair of the Association of American Publishers. He also serves as Executive Vice President of the PEN Board of Trustees and as a member of the Board of Directors of the National Book Foundation and the International Advisory Committee of the Atlantic Council.