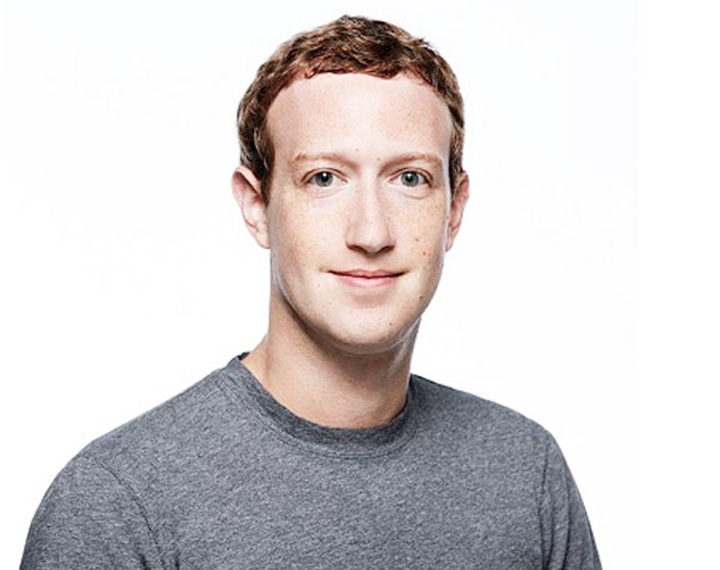 Mark Elliot Zuckerberg is an American media magnate, internet entrepreneur, and philanthropist. He is known for co-founding the social media website Facebook and its parent company Meta, of which he is the chairman, chief executive officer, and controlling shareholder.