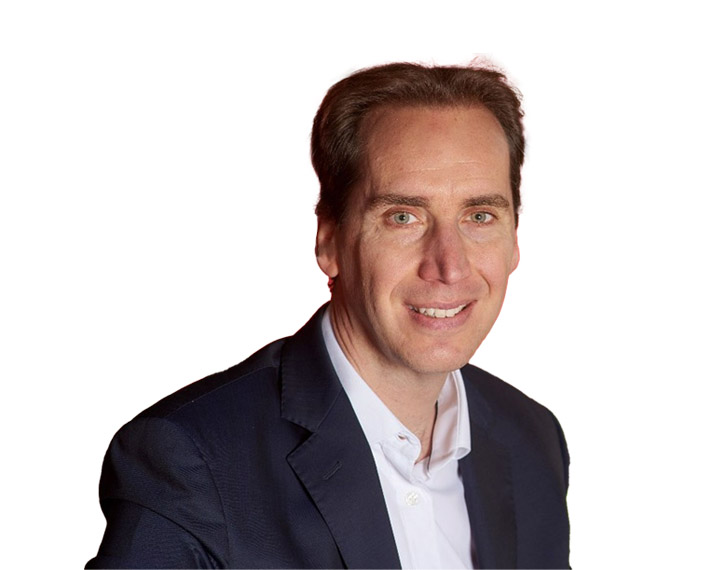 Mark was named as The FA’s Chief Executive Officer on 1 August 2019. Mark joined The FA in August 2016 and previously led the commercial, marketing, digital and participation functions at the organisation, where under his tenure annual revenue at The FA rose by over £100m. He previously held the position of CEO EMEA for Fuse Sports & Entertainment, responsible for running one of the fastest growing businesses in the sector.  The team had grown quickly over five years to 245 across 17 offices with an annual fee income of over €28m.  The client portfolio included ten of the top 30 global brands. Mark joined Fuse in 2011 from his position as Director of Marketing for the America’s Cup Event Authority in San Francisco, where he helped transform the global event. Mark has negotiated over $2bn of partnerships across a variety of platforms in sports, arts and music and is a qualified Level One coach involved in grassroots football. 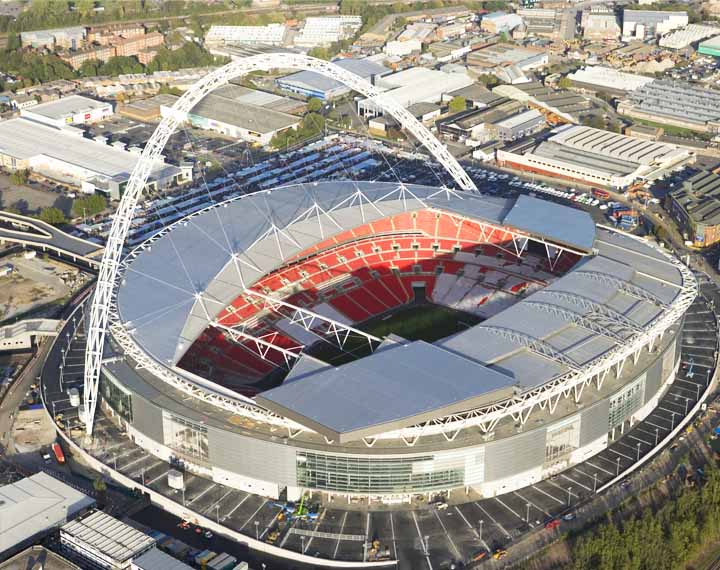 Landmark venue hosting major football matches including FA Cup Final and international matches. Wembley Stadium, stadium in the borough of Brent in northwestern London, England, built as a replacement for an older structure of the same name on the same site. The new Wembley was the largest stadium in Great Britain at the time of its opening in 2007, with a seating capacity of 90,000.